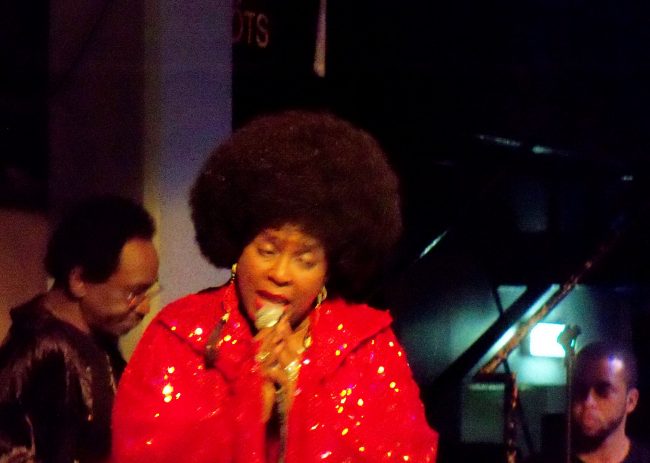 On May 10, 2020, R&B and Soul singer Betty Wright, passed away. She lost her battle with cancer. Wright’s family confirmed her death to Essence. The singer was 66 years old when she died.

Wright was born in Miami on Dec. 21, 1953. She started singing in her family’s gospel group, The Echos of Joy. By the age of 13, she was working as a backup vocalist for other singers. At the age of 15, she recorded her debut album “My First Time Around.”

Her first hit song was “Girls Can’t Do What Guys Do.” In 1972, her hit song “Clean Up Woman,” peaked at the number two spot on the R&B charts. The soon also took the number six on the Billboard pop charts.

More on Her Career and Cancer

Not only was she known for her soulful voice, but she also mentored several young singers. In 2007, Wright and fellow R&B singer Angie Stone collaborated on the song “Baby.” This song reached the spot 22 on the R&B charts.

Last fall, Wright was diagnosed with endometrial cancer. This is a type of cancer that begins in the uterus. It is also referred to as uterine cancer. There is no known cause for this type of cancer. What is known is that it will mutate healthy cells into abnormal cells. When the abnormal cells accumulate they form a mass or tumor. The cancer cells then invade the tissue nearby, beginning the spread to other areas of the body.

Many musicians, friends, and fans reached out on social media to pay their respects. Wright is survived by her four children and various family members. May she rest in peace.