By Sheena Robertson on May 12, 2020   Entertainment, Headlines 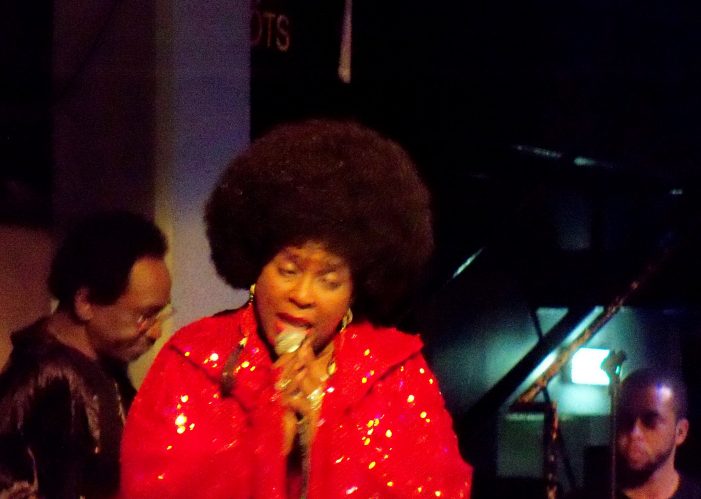 On May 10, 2020, R&B and Soul singer Betty Wright, passed away. She lost her battle with cancer. Wright’s family confirmed her death to Essence. The singer was 66 years old when she died. Wright was born in Miami on Dec. 21, 1953. She started singing in her family’s gospel group, The Echos of Joy. […] 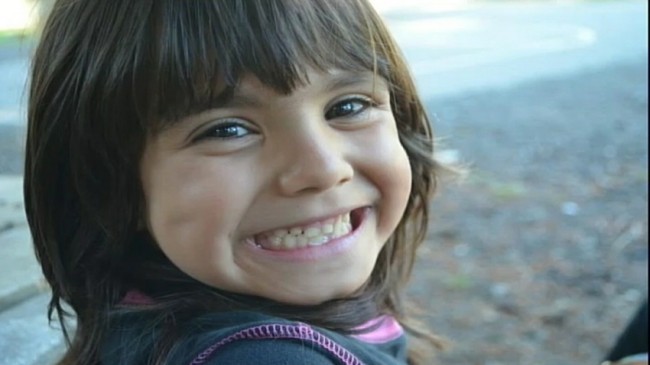 FBI search dogs have found the body of a young girl who Washington officials believe to be Jenise Wright, 6. The discovery of the body in a wooded area near the Steele Creek Mobile Home Park, where her family lived, brings to an end the four-day search for the girl, who disappeared from her home last […] 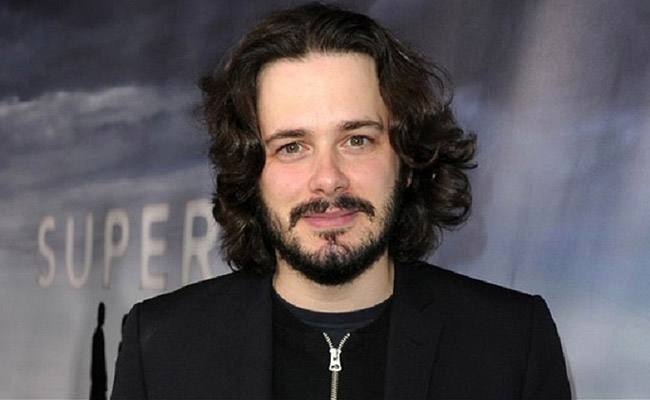 Edgar Wright left his role directing the highly anticipated Ant-Man movie, for apparent creative differences with Marvel. Wright and Marvel Studios released a joint statement this Friday releasing the information, and claim that it will not impact the 2015 release date. Fans are on the edge of their seats as they await the announcement of […]