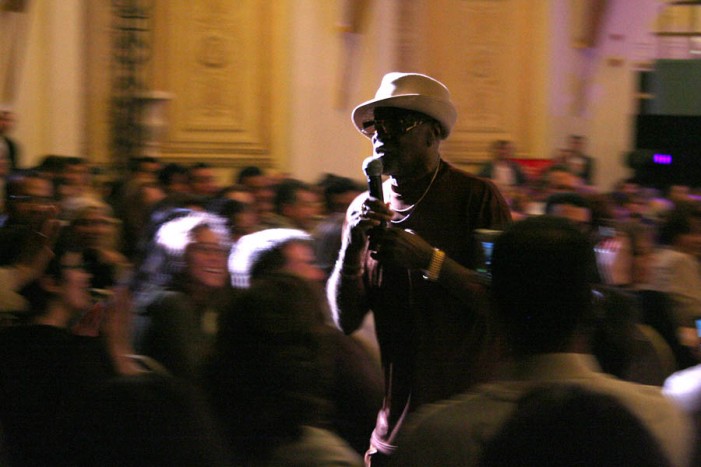 Paul Williams, better known as Billy Paul, passed away on Sunday, April 24, 2016, of pancreatic cancer. He was 81 years old when he passed away. He is survived by his wife Blanche Williams and two children. The Philadelphia Sound singer’s biggest hit was Me and Mrs. Jones from 1972. According to record label founders Kenneth Gamble […] 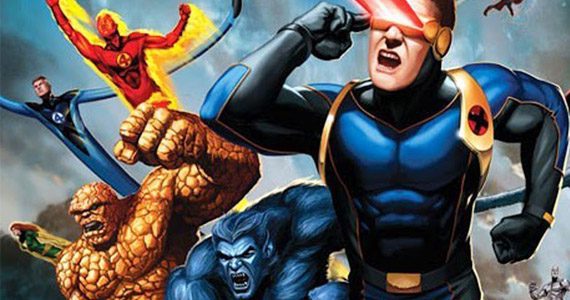 Though the Fantastic Four reboot was a box office and all around disaster, it will definitely not be the last time fans get a chance to see the four on the big screen. Fox has already announced that the studios are planning a sequel to the less-than-fantastic flick and director Bryan Singer has reported plans […]

Director Bryan Singer Out of Press in Light of Sexual Allegations 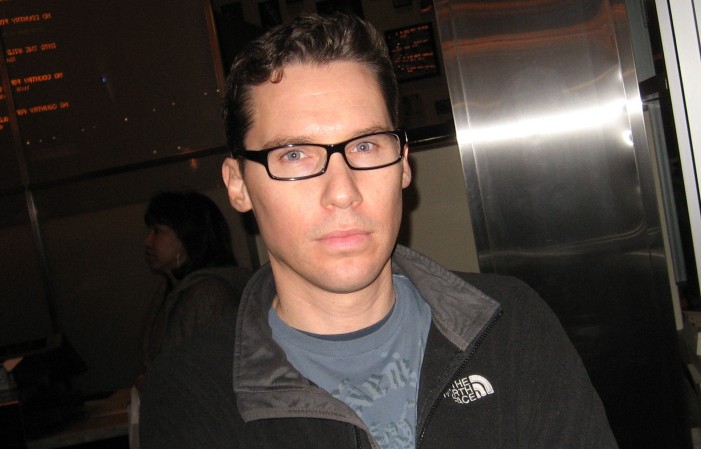 With millions of dollars on the line, studio executives are taking no chances with the release of their film, X-Men: Days of Future Past. Bryan Singer, director of the 20th Century Fox highly anticipated blockbuster, has been removed and is out of participating in the films press tour in light of recent allegations of engaging […]