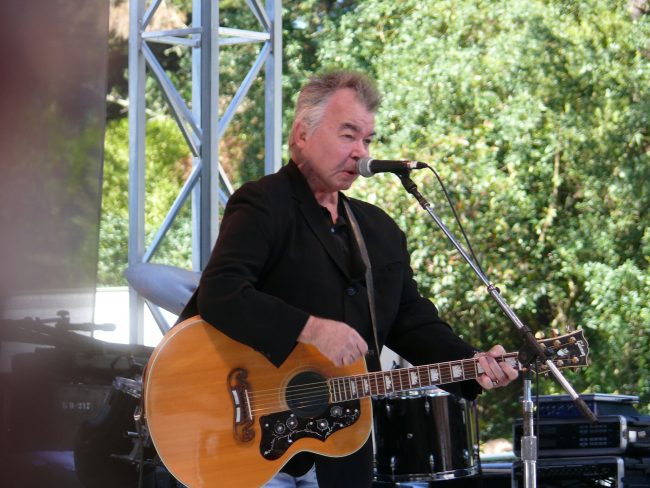 On April 7, 2020, John Prine, one of America’s most talented singer/songwriter, passed away. The diverse musician died due to complications from the coronavirus.

Prine was born in Maywood, Illinois on Oct. 10, 1946. The Prine family moved to Illinois from Muhlen County in western Kentucky. His brother taught him how to play the guitar when he was 14. Prine’s grandfather played guitar with a few country artists, i.e. Merle Travis and Ike Everly.

He learned about music from them and soon was composing his own songs. His song “Paradise” is based on his parent’s hometown in Kentucky. The musician spent his summers there as a teenager.

After he graduated from high school, he enlisted in the army. After he served for a couple of years, he moved back to Chicago, where he took a job in the postal service. As a way to break up the monotony of mail-carrying, he began to sing his songs in coffee houses.

It was in one of the coffee houses in Chicago’s Old Town district where Kris Kristofferson and Paul Anka first heard him perform. They were extremely impressed and felt that he deserved to be in the limelight. Anka and Kristofferson helped him attain bookings in New York City and Los Angeles.

His music went through many changes in styles ranging from folk/country, rock, rockabilly, and many other genres. The music he played touched and inspired many generations of musicians.

Other famous musicians have sung his songs, Bette Midler, Joan Baez, and Laura Cantrell to name a few. Many of his songs have been featured in films, “Fire Down Below,” and “Into the Wild.”

He is survived by his wife Fiona Whelan Prine and their three sons. Many stars, fans, and friends mourn his death. May he rest in peace.