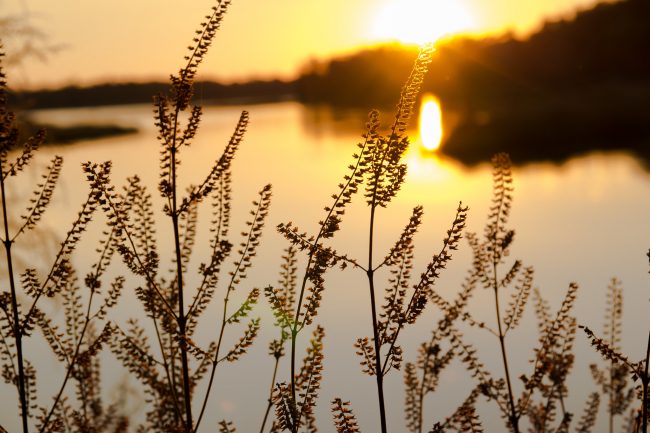 On April 8, 2020, the person who played a key role in the Bill Clinton-Monica Lewinsky scandal, Linda Tripp passed away. On the day prior to her death, it was announced that Tripp was gravely ill. The 70-year-old died after a brief battle with pancreatic cancer.

Some consider her to be a whistleblower for exposing Clinton’s affair with Lewinsky. Lewinsky was a White House intern during Clinton’s presidency. Tripp had been friends with Lewinsky; upon hearing about the affair, Tripp began secretly recording Lewinsky’s confessions.

She then gave those recordings to Kenneth Starr, who was the Independent Counsel at the time. This ultimately led to the investigation and impeachment of Clinton.

12 Responses to "Linda Tripp, Whistleblower for the Clinton-Lewinsky Scandal, Dies"