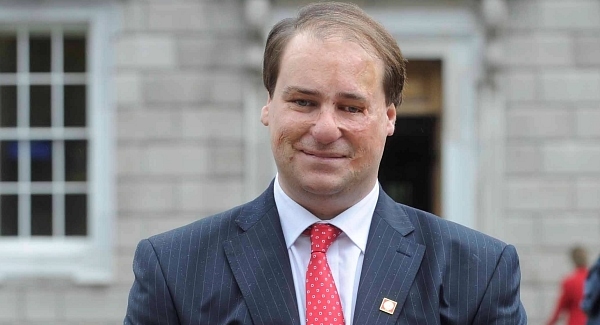 A member of the Irish government has resigned after allegations emerged that he had sent messages of a sexual nature to a number of constituents, including one to a teenage girl. Patrick Nulty, the TD for Dublin West, announced his resignation today after details of the messages were printed in Sunday newspapers. Initially, the politician […]

NASA Helps Scifi Authors but Is It Space Propaganda?

NASA has often admitted being influenced by science fiction creators from Jules Verne to Gene Roddenberry, and now they are looking to repay the favor. Scifi publishers Tor has announced a partnership with the space agency, pairing up their roster of authors with leading scientists. The intention is to create a better standard of science […]

The Google Doodle has become something of a cultural institution ever since the search giant began using its front-page logo as a place for artistic experiments. It’s not usually a place for political statements, but today sees the Doodle attack the problem of LGBT law at the upcoming Sochi Winter Olympiad. The Doodle features six […]