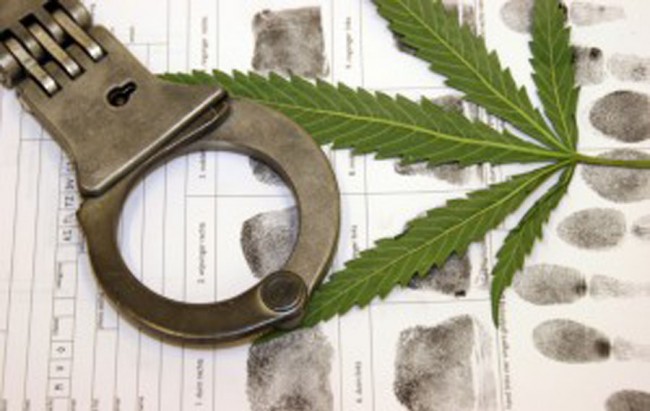 Medical marijuana is increasingly being used to treat pain patients and illnesses such as epilepsy. All of Canada and many states in the U.S. have jumped on board with the legalization of medical marijuana. Unfortunately there are still many patients who are not able to access this potentially valuable resource. The question now becomes: How […]

Online Tutors, Six Reasons Why They Are Great 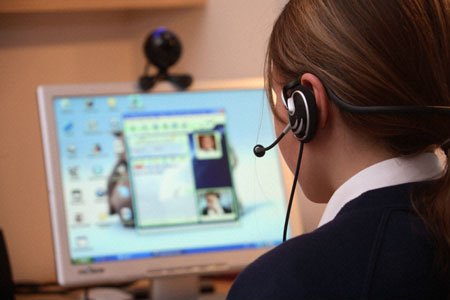 Online tutors are still a sexy new idea for many people. For others, it is the wave of the future in education. This new technology is intriguing to many who feel the traditional system of tutoring is not working. There are those who feel strongly that online tutoring is the way to go, while others […] 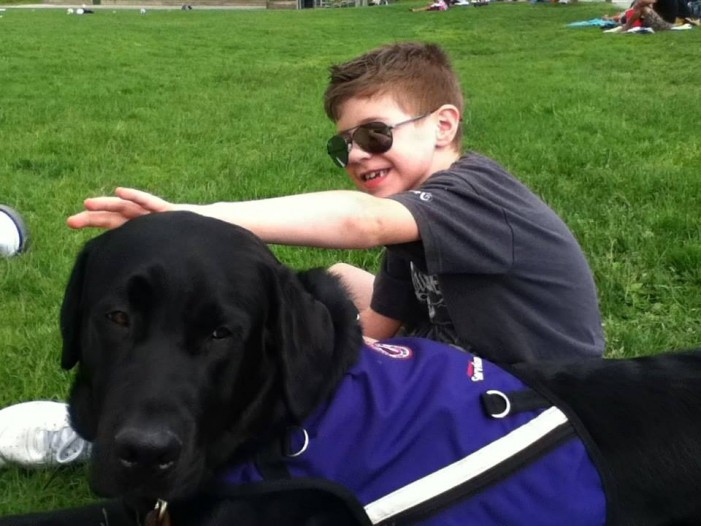 The Bergen family has a new member named Nico, a beautiful black autism service dog. Their son Judah is eight-years-old with moderate to severe autism. In a personal interview with Mya Bergen, Judah’s mother, she described him as low functioning, non-verbal and epileptic. One serious issue the family has with him is that he has […]