Those who experienced firsthand the recent blizzard in Boston may be seeking an antidote to the two to three feet (61 to 91 cm) that landed within 30 hours and included 50 mph (80 kph) winds and temperatures as low as 3◦F (-16◦C). Children, still off school, are feeling the effects of cabin fever. Those […]

Auschwitz on Fire, 70 Years After 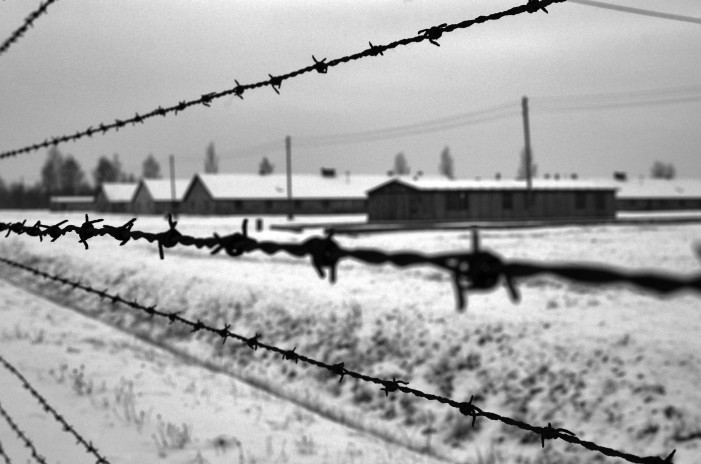 Seventy years after its liberation, Auschwitz still brings to mind the fires that intentionally and mercilessly destroyed 1.1 million lives. Over 190,000 were deported or killed outside of the camp’s borders. Located in Oświęcim, Poland, the site is the largest and most infamous complex of concentration, forced labor, and extermination camps during the Nazi era […]

Je Suis … Under Attack in Paris

“Je suis Juif” means “I am a Jew” and has been chanted at recent demonstrations in solidarity for the Jewish victims of the terrorist attacks in Paris 10 days ago. The world has been awe-struck by the recent assaults on innocent lives in France and chants and slogans have also included “Je suis Charlie” and […]