After a 33-years-long marathon of shows, David Letterman has decided it is time to retire and leave it to the next generation. In an interview with Jane Pauley, when asked about his future, he said he can picture himself in television, but not with CBS, because he would not want to return to the Ed Sullivan Theater studios […]

Drone Gunned Down by Turkish Jets 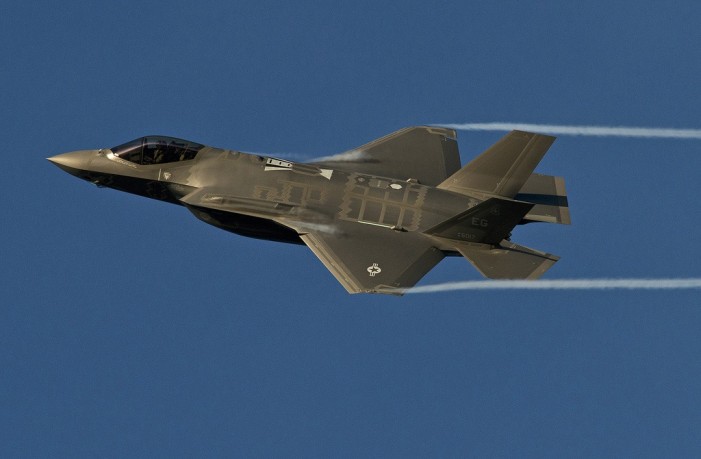 Syrian state TV has just announced that the unspecified aircraft gunned down by Turkish fighter jets was a drone. A Turkish official from the military has confirmed that following a space violation of an unidentified aircraft, two F-16 jet fighters have opened fire and shot it down. In a statement made by Ankara, the suspicious […] 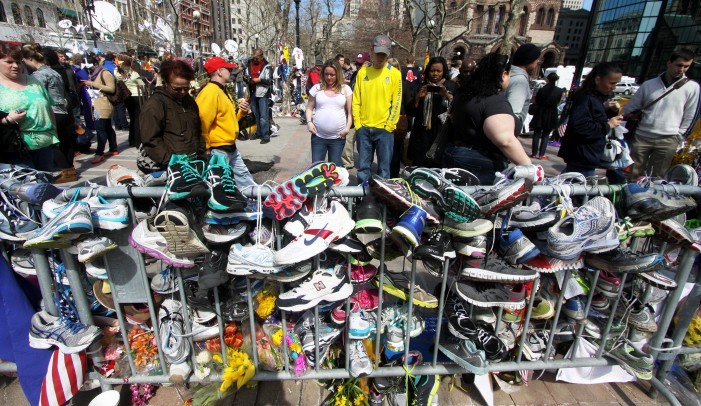 Boston Marathon bomber Dzhokhar Tsarnaev was found guilty on all 30 counts and has now been sentenced to death by lethal injection. The decision was declared unanimously today by a jury in Boston, who clearly rejected his lawyer’s argument that he was influenced and dragged into the plot by his older brother. His attorneys focused […]