World War I and Shell Shock

World War I was the beginning of the time when war’s psychological effects were being seriously considered, and the term for these symptoms at the time was shell shock. The term “shell shock” was coined by soldiers and its symptoms included nightmares, fatigue, confusion and tremors. More severe symptoms were diarrhea and psychosis that caused men […]

Lake Erie: A Troubled Past 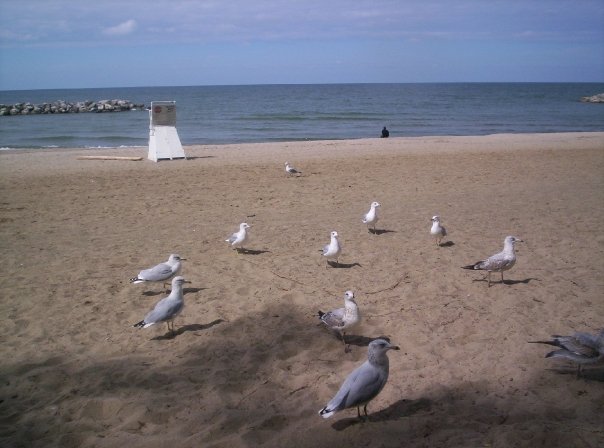 Lake Erie’s troubled ecological past is a story of how colonization, manufacturing and agriculture destroyed thriving wildlife and contaminated the water. Lake Erie is one of the Great Lakes, which hold a significant percentage of the Earth’s freshwater, and the lake has suffered toxic chemical contamination. In the early 1800’s colonization around the shores of […] 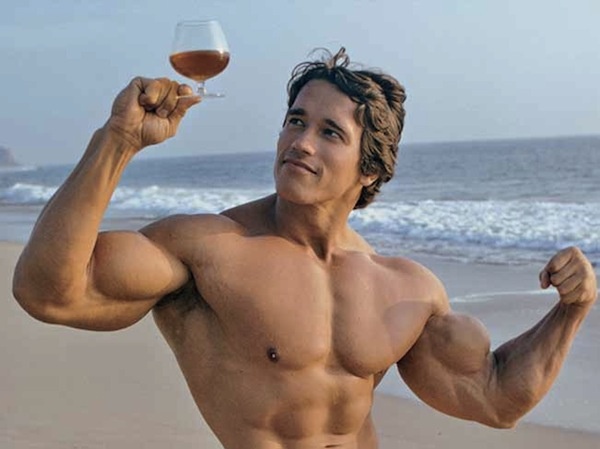 Terminator 5 -Genesys is the latest installment in the Terminator series. The star of the movie, Arnold Schwarzenegger, made an instant buzz when he sent an Instagram post about the movie’s release date. With all of the technological advances of the past 30 years,  the premise of the Terminator series is becoming less science fiction and […]