Sleep Deprivation and Its Effects 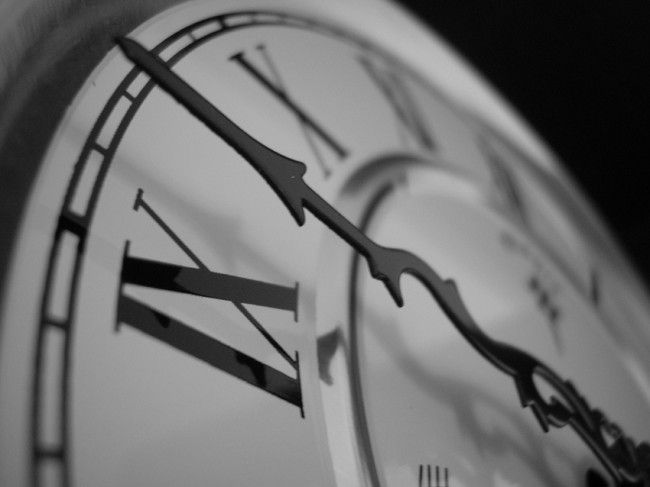 Sleep deprivation is dangerous, and its effects can cause psychological, neurological and physiological problems that can lead to headaches, confusion, dizziness and death. One of the most important factors of sleep is not just the amount of time spent sleeping, but the quality of sleep.

Sleep must not be interrupted in order for people to be well rested. If awakened during sleep, the disruption can be proportionate to the amount of time that actually counts as true sleep. When awakened three times in a 6 hour sleep, it is as if someone slept 3 hours instead of 6. In a thread on Reddit, users shared some of their stories about insomnia. One user spoke of how he spent a month in a “zombie like haze” while dealing with a bout of insomnia, and was frustrated and angry. Eventually the user fell asleep for over a day.

Another Reddit user shared how he spent only 15-20 minutes per day of sleep for almost a month, and experienced racing thoughts and what seemed to be depression. He resumed his normal sleep with medication. Tyler Shields, a photographer from Los Angeles did an experiment to see if he could go without sleep for 40 days. He revealed that he had fevers, numbness in his legs, aching eyes and severe headaches.

Shields said that staying awake was not the issue. It was normal functioning that was difficult.He said that even showers were a painful process. Shields remembered the water feeling like knives, and that he actually had to think about breathing and moving. Shields did sleep for short periods of time but that did not give him REM sleep, which is the most crucial kind of rest.

According to the National Center for Biotechnology information (NCBI) there are  an estimated 50-70 million people in America that have some form of  experience with sleep deprivation and other chronic sleep disorders. Insomnia is the most prevalent of these with over 10 percent of adults suffering with this disorder. Insomnia is considered a state of hyperarousal, and is thought to be a result of stress. NCBI stated that there are 90 different sleep disorders, and most of their symptoms include being excessively sleepy in the daytime, having a difficult time going to sleep or staying asleep. There have been studies that show a direct correlation to lack of sleep and obesity, diabetes, heart attacks and strokes.

Mental effects of sleep deprivation include depression, lower self-esteem, and suicidal thoughts. There are a hierarchy of multiple neural networks in the nervous system that factor into sleep disorders. Brain structures that regulate sleep such as the hypothalamus, brainstem and basal forebrain are overactive during sleep. Brain structures such as the amygdala that control basic emotions and behaviors are more active than normal during sleep in people with insomnia as well.

The main treatments for insomnia include behavioral therapy and medication, but recovery is dependent on the awareness of this issue by therapists and the affordability of therapy for those suffering with insomnia. NCBI studies also link insomnia and the effects of sleep deprivation as indicators of a mental illness such as depression. Sleep problems can be cyclic, with an example being a patient being depressed as a result of a lack of sleep and having even greater difficulty sleeping because of the depression. NCBI suggests that with appropriate treatment people suffering with insomnia can return to sleep with a combination of proper medication and therapy.

2 Responses to "Sleep Deprivation and Its Effects"