Bruce Jenner a Study on Fame 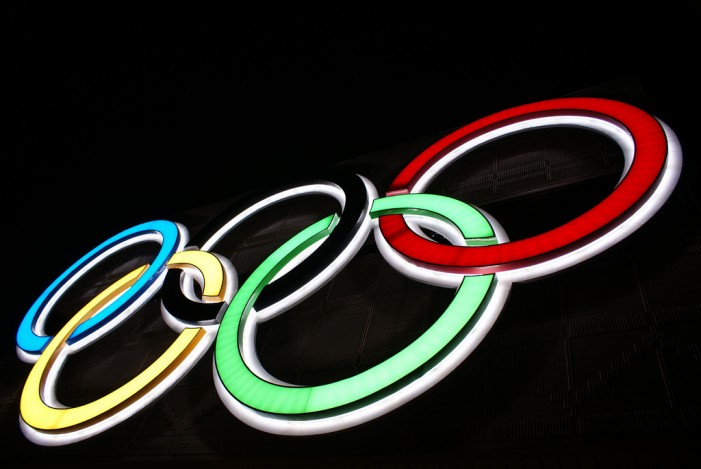 Bruce Jenner has been famous for the better part of 40 years having shot to fame in the cold war as the American athlete to reclaim the decathlon gold medal from the Russians. The timing of his win made him an American hero and he has rode the rise of that fame ever since. After […]

Chris Christie Is Not Afraid to Tackle the Tough Questions

Chris Christie has started his possible presidential campaign, which has kicked off in New Hampshire. The New Jersey governor must work hard if he wants to catch up to the other candidates who have decided to run. Although he is no stranger to controversy and not afraid to tackle tough questions, the two main subjects […] 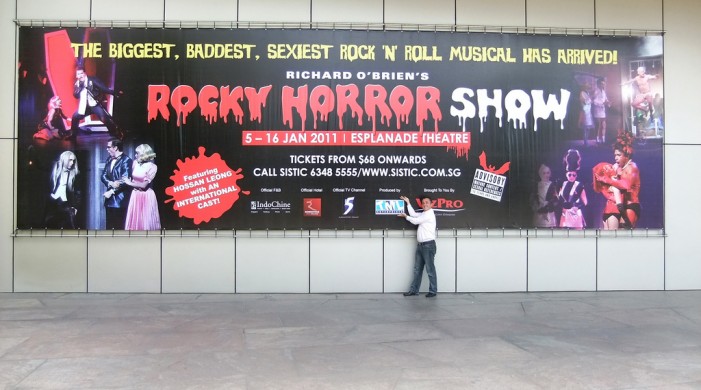 The Rocky Horror Picture Show will be celebrating its 40-year anniversary very soon, and Fox television will be celebrating by remaking the campy musical as a two-hour event. The original producer, Lou Adler, has signed on to co-produce the show with Gail Berman from the Jackal Group, and Kenny Ortega from High School Musical fame. […]