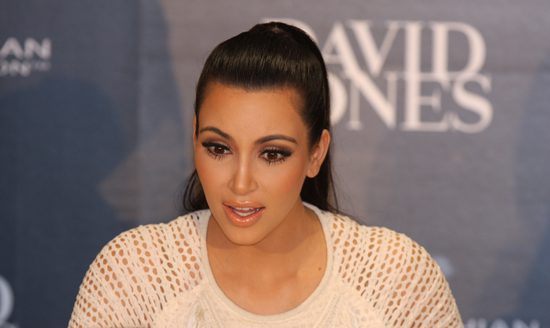 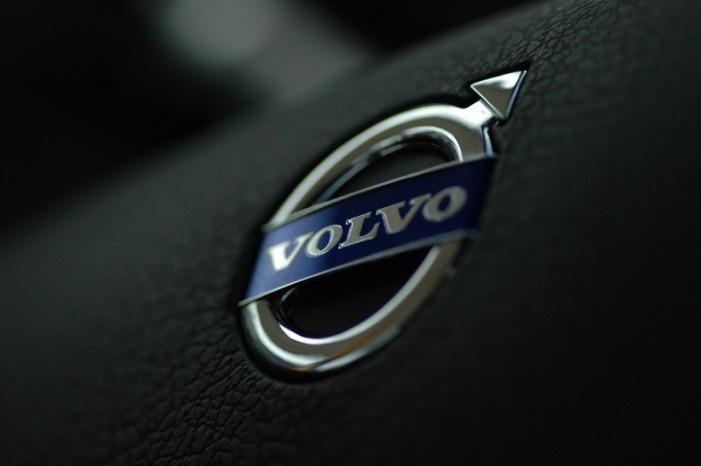 Lebron “King” James’ game-winning, buzzer-beater translates into a series-tying winner for the Cleveland Cavaliers. The 86-84 road win over the Chicago Bulls ties the Cavs in the Eastern Conference Semifinal at 2-2. Buzzer-beaters are in style in this year’s NBA playoffs. This was the third game-winning, last-second goal in three consecutive games. Derrick Rose, of […]