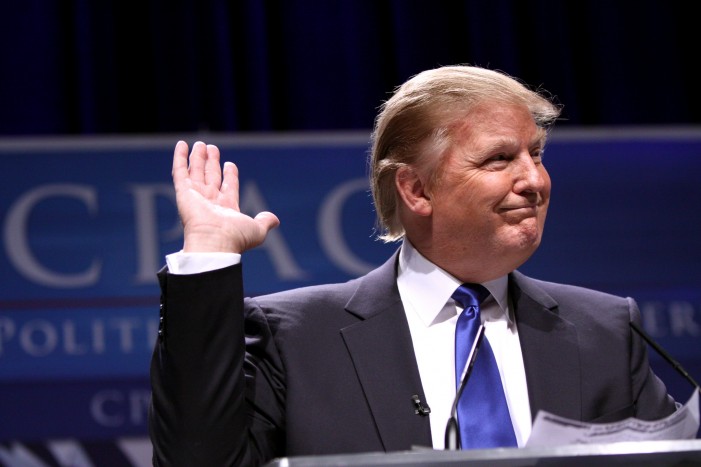 Donald Trump just cannot seem to clear his name of assaults and women bashing, but the tables are looking as if they are starting to turn. Those against Trump’s campaign and his many supporters watched the horrific video capturing his campaign manager Corey Lewandowski, aggressively grabbing reporter Michelle Fields, as she was, as most viewers […]

By Meleika Gardner on May 3, 2014   Entertainment, Opinion 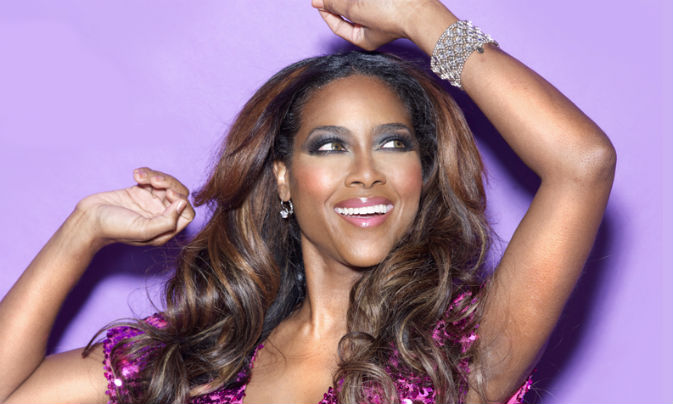 Real Housewives of Atlanta has a cast that never ceases to amaze its audience. When viewers look at the six affluent African-American women holding their Georgia peach during the opening of the popular reality show, it is hard to believe that any of these women would be at war with one another. As viewers pick […]