Resolutions Allow Your Bank Account to Experience Savings in 2015 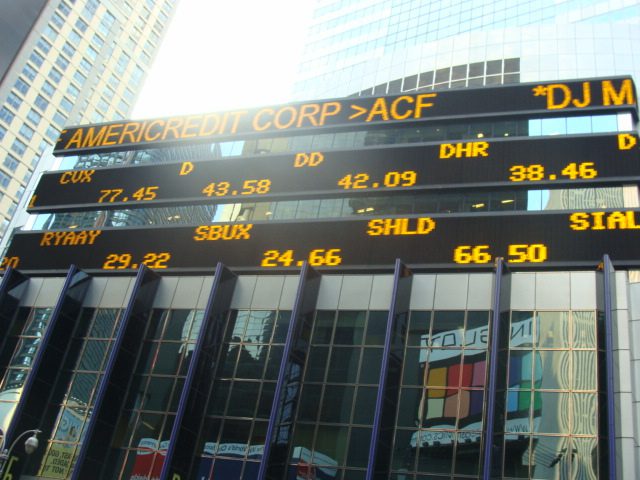 The economy is heading up and resolutions for changed behavior and promises in the New Year seem to be in freefall. If you are one of the few that still make resolutions on New Year’s Day, making a financial promise can help you reach your financial goals. Ninety-percent of New Year’s resolutions are a waste […]

CFDs: A Boon to Many, Highly Regulated in the United States 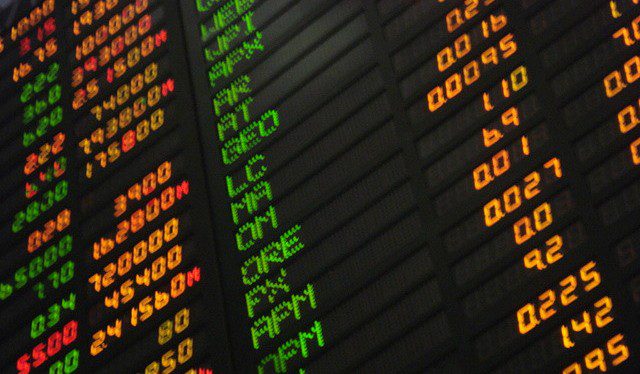 In the sometimes eclectic world of stock exchanges, brokers and traders, a new kid on the block has come along and is taking much of the world’s financial markets by storm. Initially developed in England, traders and brokers from London to Sydney are looking at the United States as the next big market for this […]

E-cigarettes Are Old School for Teens 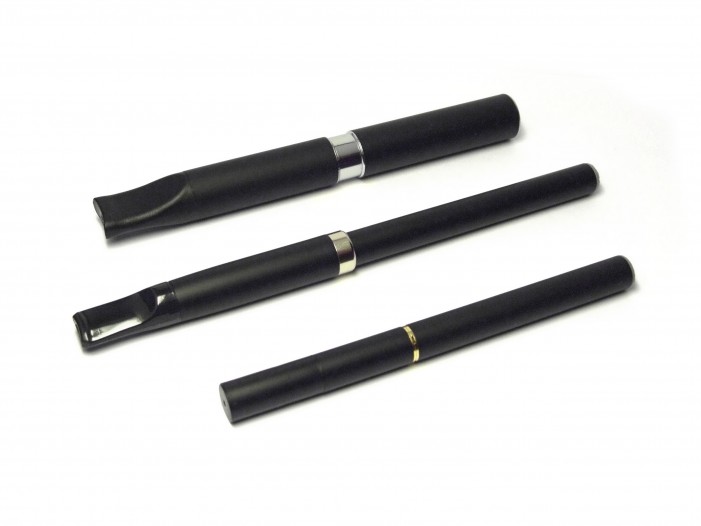 Teenagers in America are toward away from tobacco cigarettes in larger numbers than has been seen in generations. That is part of the good news released in a survey of over 40,000 students. For the first time teenagers have reported drawing on e-cigarettes more often than smoking conventional cigarettes.   Teenagers in general are […]