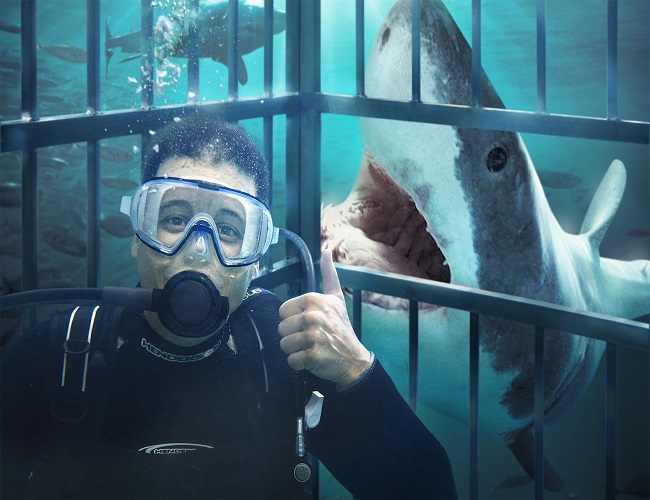 The annual week-long show featuring sharks has been capturing audiences since its debut in 1988, and there’s no sign of that trend ending. All the promotions and advertisements put out by the network has been building anticipation for tonight’s premiere of “Shark Week” on the Discovery Channel. Less than two hours remain before the show officially […]

Post-Traumatic Stress Disorder (PTSD) has been known to plague a variety of individuals, but perhaps the most common and the most intense cases have been discovered among war veterans. Recent studies have revealed that veterans dating back to the Vietnam War still struggling with the effects of PSTD. Those that far along with the disorder […] 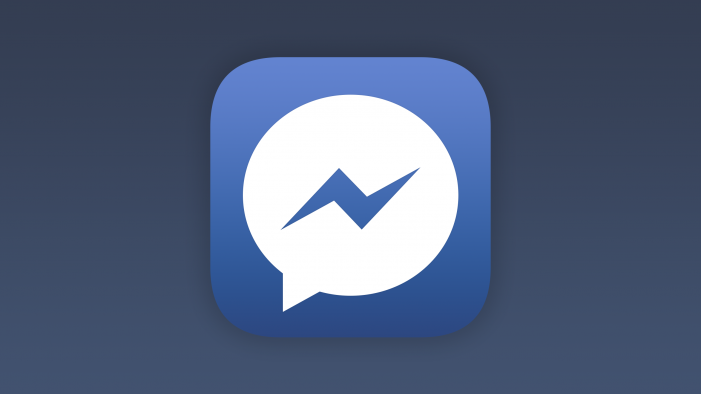 Facebook has created a new messenger app for Android that has caused significant privacy concerns among its users. Although privacy concerns with this social media company is not a new concept, the new permission requirements within their new Messenger App has created unrest with some customers, making them feel violated and unsafe. The biggest concern encompasses […]