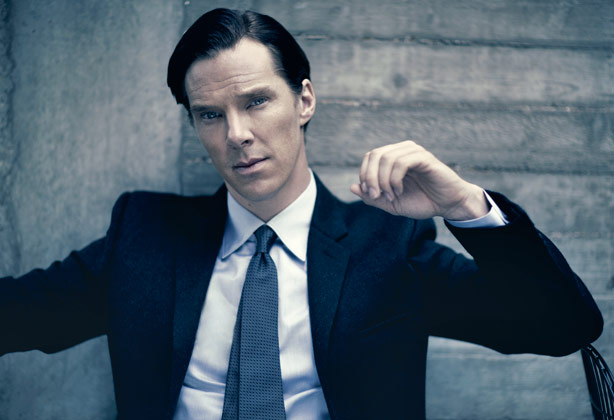 Sherlock Holmes and Star Trek star, Benedict Cumberbatch is set to play in William Shakespeare’s classic tragedy, Hamlet. The 37-year-old actor is set to star as Hamlet in August through October of 2015. The play will be held at London’s Barbican Centre seating 1,160, and will be directed by Lyndsey Turner for a Sonia Friedman […] 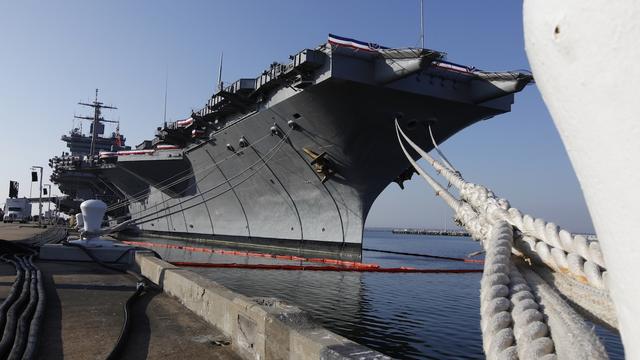 At around 11:20 p.m. on Monday March 25th, a shooting at Naval Station Norfolk left two dead, one suspected civilian and one sailor. According to USA Today, the Navy reported Tuesday that a civilian entered one of the world’s largest naval bases, boarded a guided missile destroyer that is currently docked at the base, and […] 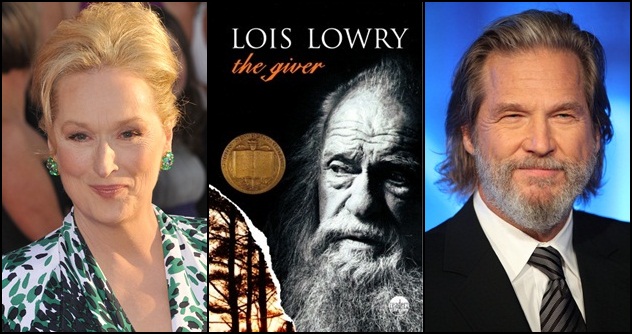 Lois Lowry’s, The Giver, has made its movie trailer debut. This known dystopian young adult novel of the mid 90’s has finally come to screen with such notable faces as Oscar-winning Jeff Bridges, starring as the Giver himself; Meryl Streep, as the Chief Elder; Katie Holmes and Alexander Skarsgard star as Jonas’ parents; Brenton Thwaites […]