Deaths from Korean Ferry Sewol Accident Echo During May Festivals 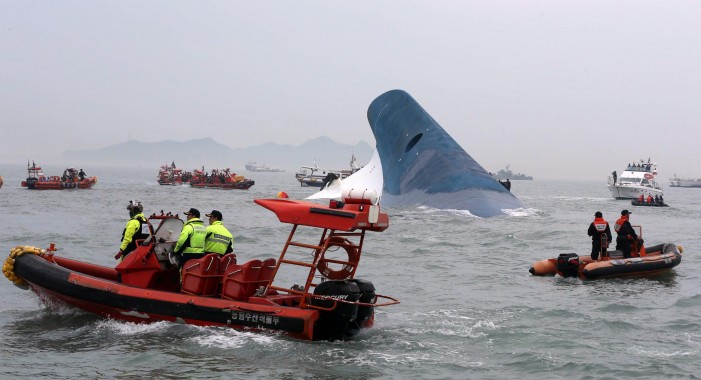 Last week a wire with orange-yellow ribbons with calligraphy messages hung outside Danwon high school in Ansan where many victims of the South Korean ferry Sewol accident were students.  This week those deaths echo during a period of May festivals as many travel home to be with family.  The struggle by President Park Geun-hye and the central government to […] 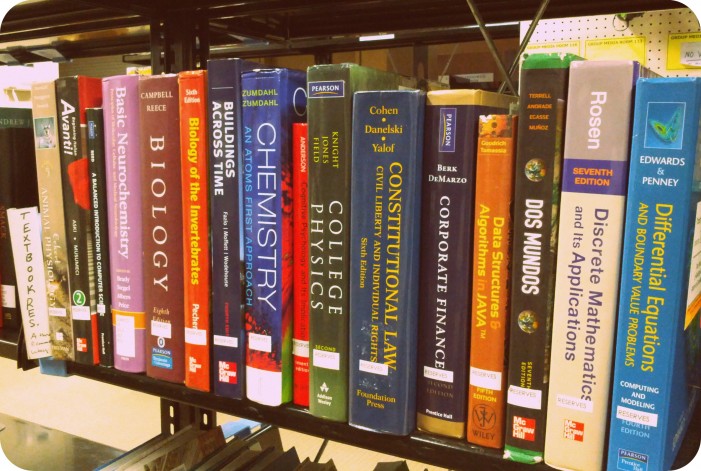 As the Federal Communications Commission considers internet provisions to allow companies to push content through the critical “last mile” connection to users, promised scrutiny appears inadequate to guarantee freedom of speech and maintain competition. At this crucial moment in shaping internet practices, neutrality appears undermined and ethical principles seem threatened; while on the other hand […] 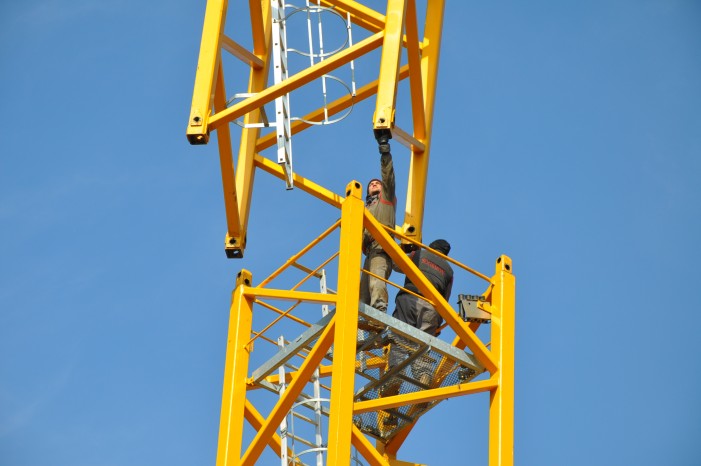 The Samsung Group and other chaebols, corporate conglomerates, faced increasing scrutiny this week for their dominance in the South Korean economy and for instances of lack of transparency. Newsjelly, a South Korean data journalism media group, debuted an interactive web application on their website earlier in the week to offer a seemingly balanced discussion of […]