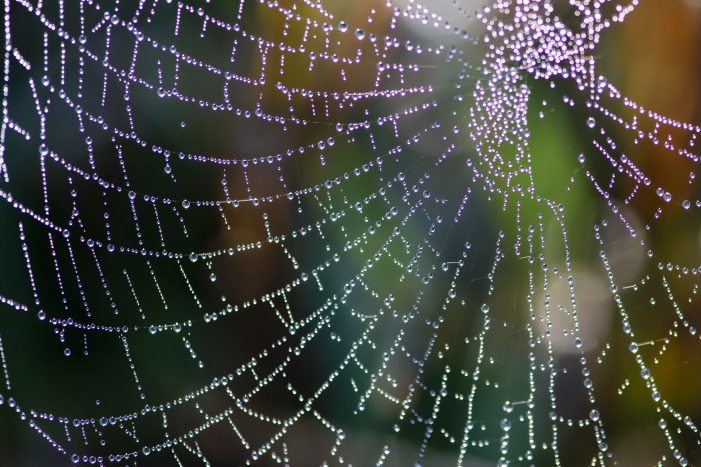 “The Girl in the Spider’s Web” is an action-packed, sitting on the edge of your seat thriller. As far as an entertainment vehicle, I give the movie two thumbs up! If you are a stickler for real-world reality in your viewing experience, you will be challenged. The story is sometimes convoluted with the plot and subplot […]

I’m Just Saying….Trump is right on the money with Fake News claims!

I have to give credit where credit is due…the many so-called News outlets that are complaining about President’s Trump’s depictions of them as Fake News vehicles have no one to blame but themselves! When executives at CNN, MSNBC, FOX, ABC, CBS and the rest of the major news outlets sit in boardrooms and navigate the […] 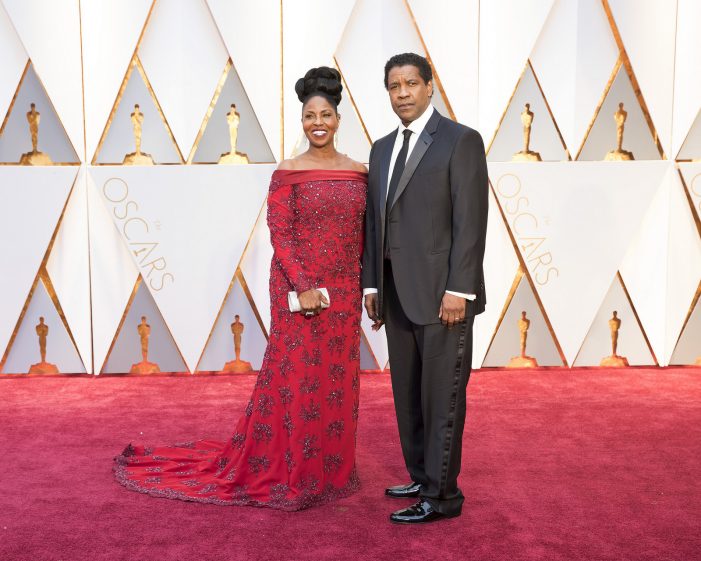 I recently attended the National Association of Black Journalist’s screening of “Equalizer 2” starring Denzel Washington! In his first ever reprise role, Washington returns to the big screen as Robert McCall, a deadly CIA operative hiding undercover! The cinematography and European locations that were chosen for the film were breathtaking. The McCall character who has supposedly died from […]