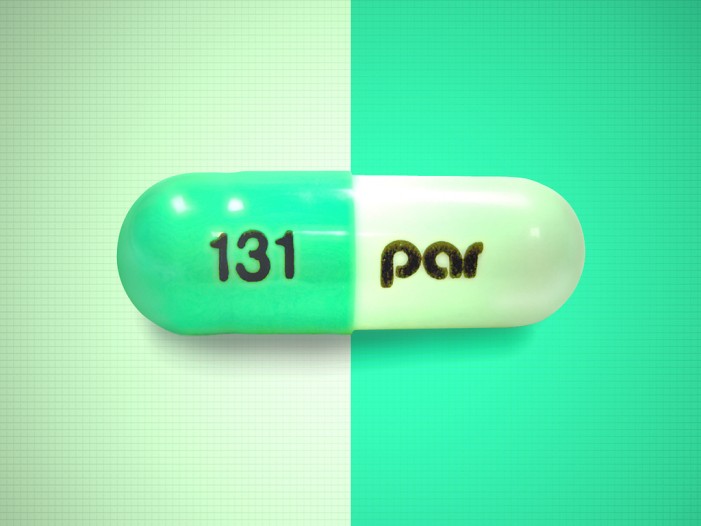 The World Health Organization has released a new report, “Antimicrobial resistance: global report on surveillance,” and the findings are not positive. Scientist now claim that antibiotics will soon become ineffective. Antibiotic resistance is growing rapidly and the effects will be costly and dangerous as more treatments become ineffective. Patients will rack up hospital bills faster from […] 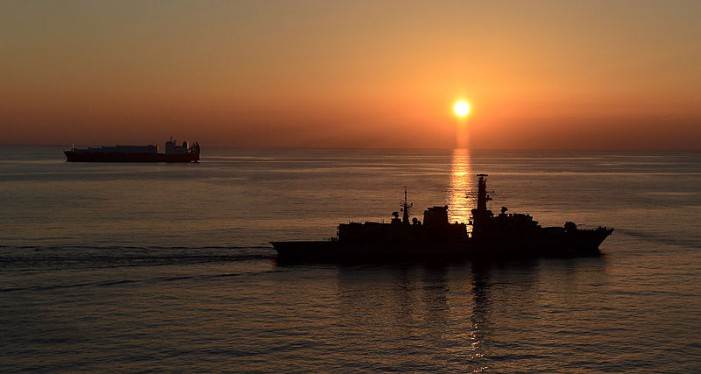 1,300 metric tons of chemical weaponry are being removed, for destruction procedures, from Syria, which is involved in ongoing civil war that makes the chemicals a dangerous liability. While 92 percent have been shipped away or disposed of, the rebel fighting makes the final weapons difficult to access. The UN deadline for Syria’s complete destruction of […] 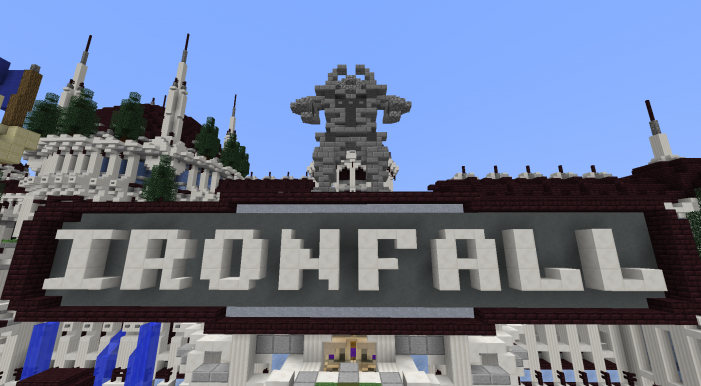 With few exceptions, what is created will be recreated in Minecraft, and Titanfall did not escape this fate now that the new Ironfall mod has been added. Just like World of Warcraft, Game of Thrones, Lord of the Rings, and even the USS Voyager, Ironfall will be a playable homage to the original with incredibly […]