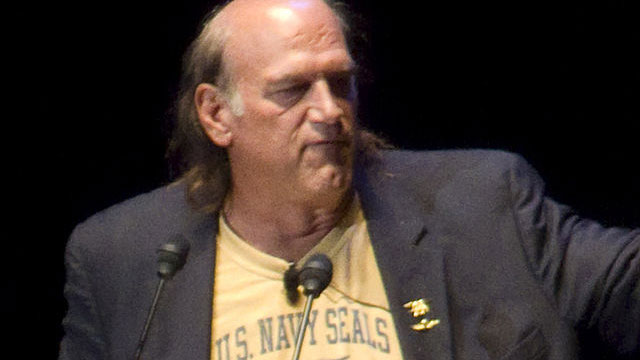 Jesse Ventura was awarded $1.8 million by a Minnesota jury last Tuesday in a defamation lawsuit against the late American Sniper author Chris Kyle who was tragically gunned down in early 2013. The verdict has stirred up a lot of emotion over the past week, especially from those in military circles. The lawsuit pitted two American heroes against […] 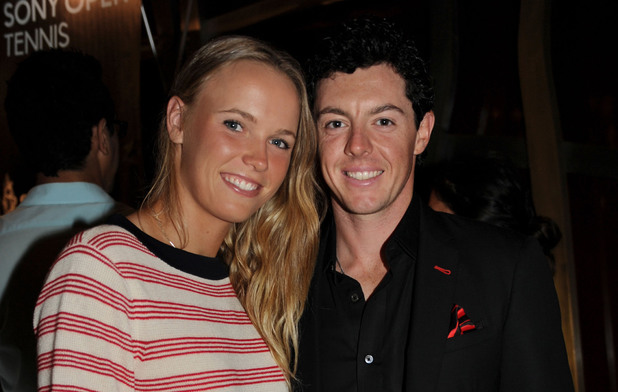 Rory McIlroy is sitting at the top of his profession after winning golf’s oldest trophy in a wire-to-wire victory at the British Open two Sundays ago. Not to be outdone, his former flame and ex-fiancé Caroline Wozniacki appears to be back on her game as well, matching McIlroy’s win with one of her own. Just […]

Belkin International, Inc. has its hands in the proverbial technology cookie jar. Odds are, if there is a gadget, Belkin makes an accessory that can be used with it. In addition to products it makes for phones, tablets, laptops and TVs, the company is also a leading manufacturer of Universal Serial Bus (USB) devices. They support home […]