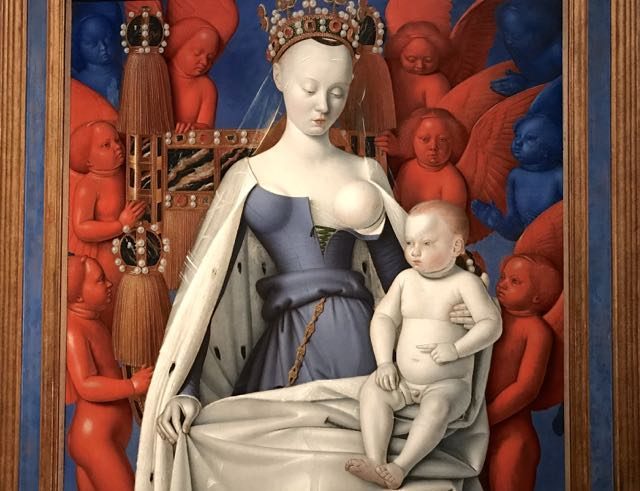 Renaissance artists drew inspiration from classical sculpture and observation to craft artworks depicting the human body. The J. Paul Getty Museum explores the rise and influence of the nude in “The Renaissance Nude,” now on view through January 27, 2019. The exhibit traces the rise of the nude in artworks made in France, Germany, Italy […] 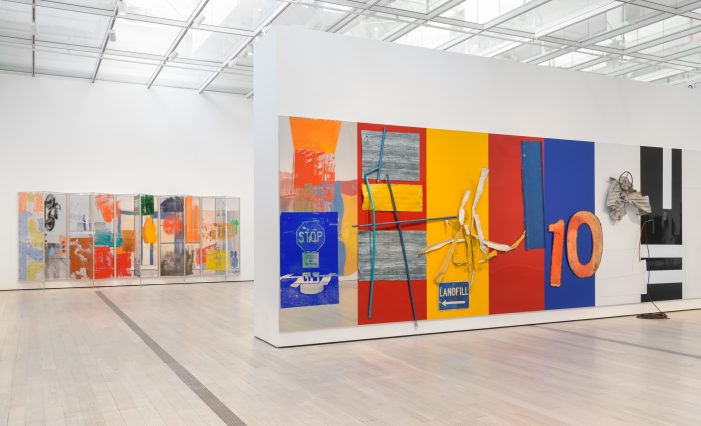 Robert Rauschenberg (1925–2008) produced a diverse body of artwork characterized by his use of varied mediums, methods, and multi-media imagery. His magnum opus, Rauschenberg’s monumental ”The 1/4 Mile or 2 Furlong Piece,” presented for the first time in its entirety at the Los Angeles County Museum of Art LACMA now through June 9, 2019, depicts the artist’s […] 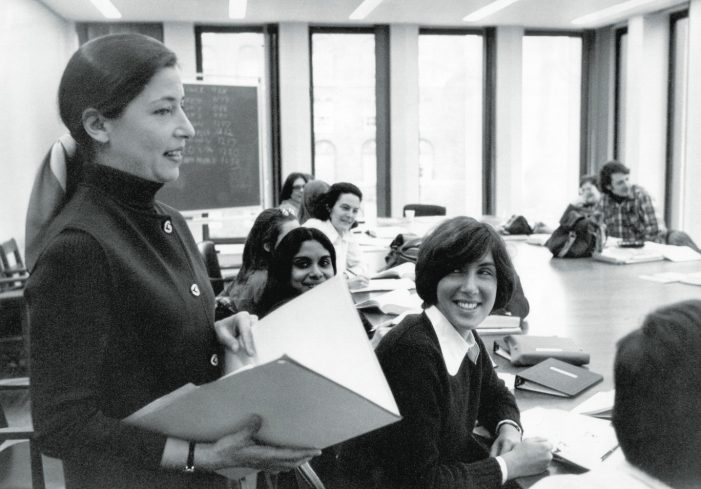 Up until the Brett Kavanaugh confirmation-hearing hullabaloo, the most well known Associate Justice of the U.S. Supreme Court was Ruth Bader Ginsburg. Everyone knows of the 85-year-old jurist, regardless of which side of the political divide one’s believes fall, nicknames the Notorious RBG. A new exhibition at the Skirball Cultural Center in Los Angeles celebrates […]