Amazon Selling Books – in a Bookstore! 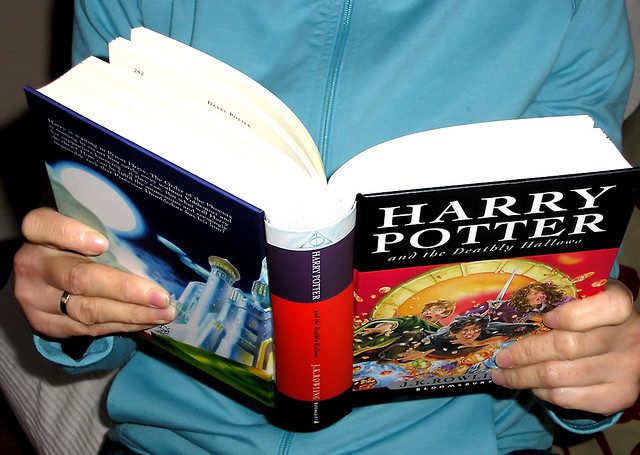 Two decades after the company began selling books online and lead to the demise of many bookstores, Amazon is now selling books in its own brick-and-mortar bookstore. The company, which is now the world’s largest bookseller as well as a shopping source for virtually everything else, opened a shopping center retail store in Seattle, Wash., […] 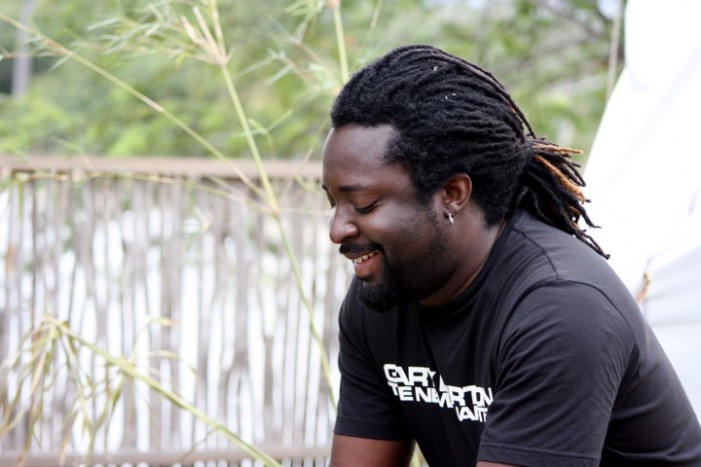 Marlon James, the first Jamaican writer to be awarded the Man Booker prize for his novel A Brief History of Seven Killings, almost gave up writing after being rejected 78 times by publishers for his first novel John Crow’s Devil. However, all the bitter memories of these frustrations were erased when the dreadlocked novelist scooped […] 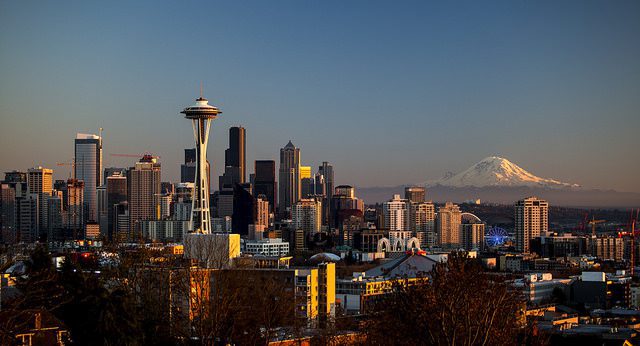 The Seattle Times has confirmed that 83-year-old crime novelist Ann Rule died on Jul. 26, 2015. She was a prolific writer who was fascinated by crime. Rule was a resident of Washington state and her books often focused on crimes in the Northwestern United States. She had published over 35 non-fiction books as well as […]