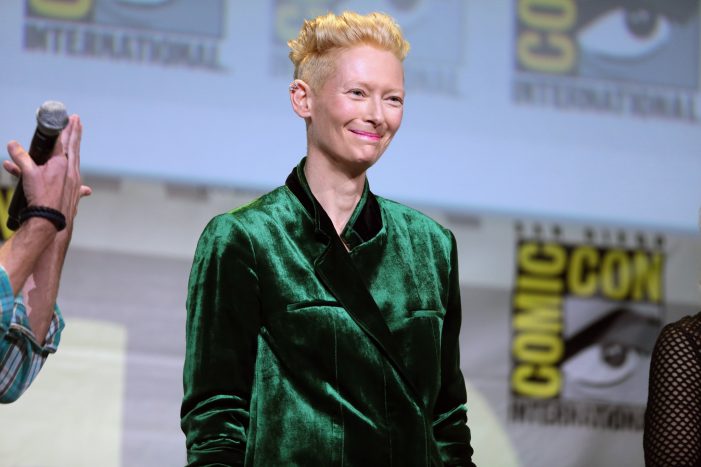 Film theorist and filmmaker Peter Wollen has died at 81.   Wollen was best known for his 1969 film theory book “Signs and Meaning in the Cinema.” The book became famous because it approaches film studies through structuralism and semiotics. The book was one of dozens of film theory books written or contributed to by Wollen over four decades.   The film […] 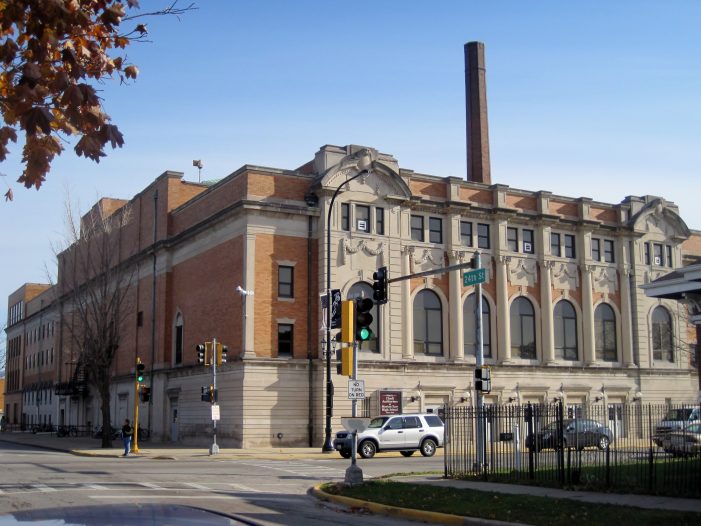 School officials in Cicero reported that on Tuesday, Dec. 10, 2019, Morton East High School is on lockdown. It has been confirmed by CBS Chicago that the school is on a precautionary lockdown. There is no active shooter. School officials stated that “students and staff are safe inside our building.” At this time, no one […] 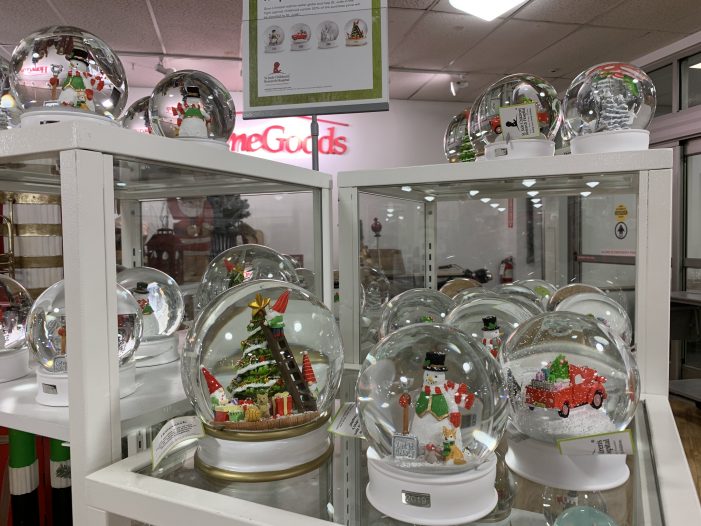 Since 2010, Home Goods has partnered with the St. Jude Children’s Research Hospital to help raise money to treat childhood cancer and other life-threatening diseases. This partnership includes not only accepting donations at store registers, but also selling limited edition products, including snow globes. To raise money for the children this year, Home Goods has […]