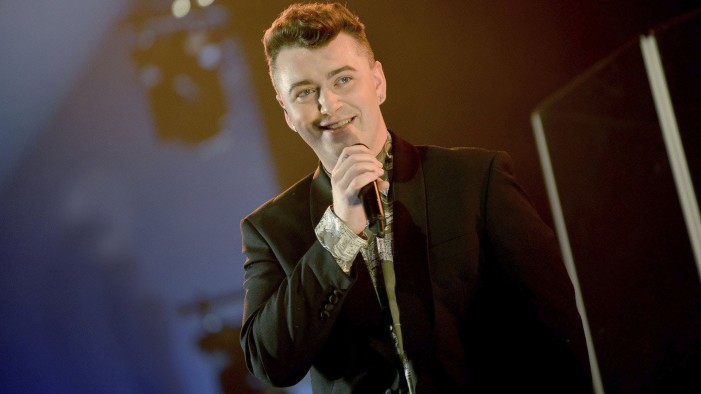 The 2015 MMVA’s (Much Music Video Awards) are set to hit the air on Sunday, June 21 on MUCH. The following represents the full list of nominees for awards in this year’s installment of the MMVA’s. Video of the Year: Kiesza – Giant in my Heart Arcard Fire – We Exist Majid Jordan – Her […]

Ed Sheeran Talks About His Career, the Fans and the Future

By Katherine on May 22, 2015   Ed Sheeran, Entertainment, Headlines

Ed Sheeran was interviewed by Entertainment Weekly recently on his career, his fans, and the future he sees for himself. He was born in 1991 in west Yorkshire, England, and began recording his music in 2005.  He believes that music is a powerful way to bring people’s attention to a particular issue. His trade mark, […] 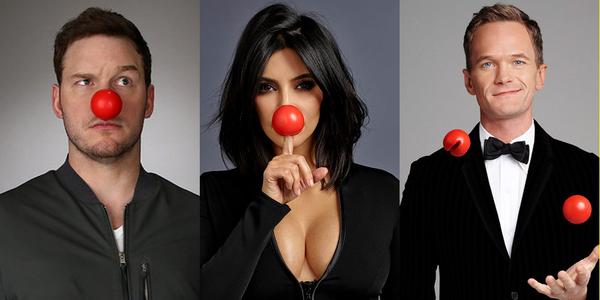 The red-hot attractive, Kim Kardashian donned the hot red nose to attract people to the charity, Red Nose Day. Kim is the latest celebrity ready and willing to kick-start the first Red Nose Day in the United States. The stunning Kim Kardashian, has gained attention for the charity with her red nose photo shoot in […]