By Sarah Takushi on May 21, 2014   Environment, Environmental, Science, World

The famous Galapagos Islands and their unique biota are threatened by the dangerous chemical contents of a freighter that ran aground on the island of San Cristobal last week. Over 19,000 gallons of diesel fuel have been removed from the freighter, but that is still relatively small compared to the 1,000 tons of potential environmental […] 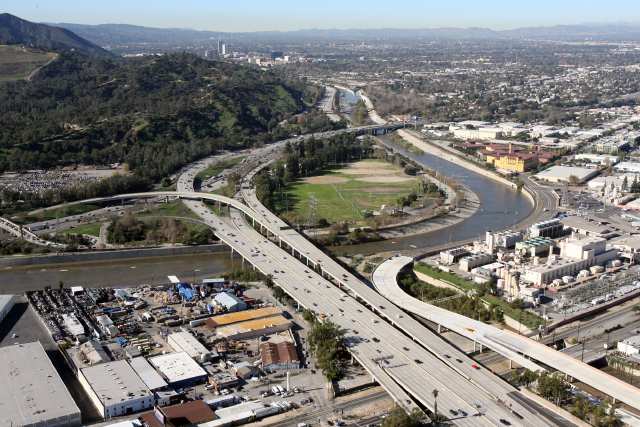 Approximately 10,000 gallons of oil covered the Los Angeles streets in West Glendale following a pipe burst. According to the city’s fire department, the crude oil coated a half-mile area. Fire department spokesman, James Moore, stated that in some areas the oil was knee deep. A selection of businesses, including a nightclub, were affected. The […]