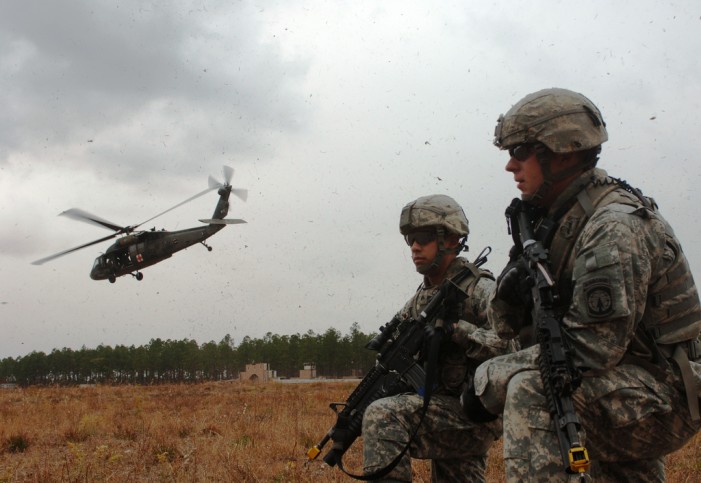 The Pentagon is expected to announce their decision next month on whether or not they will lift the ban, and allow transgender people to actively serve in the armed services. The Secretary of Defense Ash Carter is under an enormous amount of pressure from the White House,  following the Supreme Court’s ruling on same-sex marriage. […] 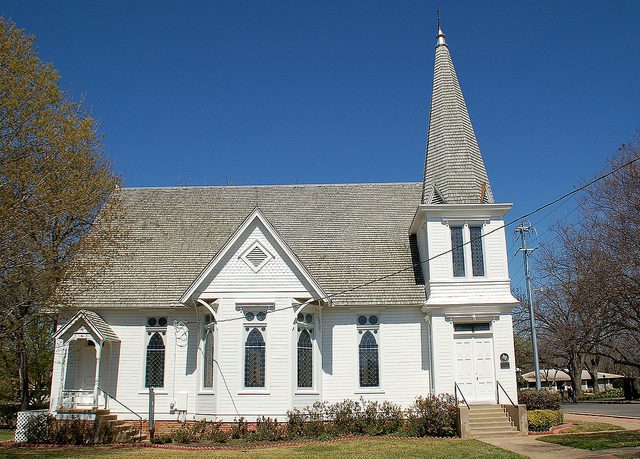 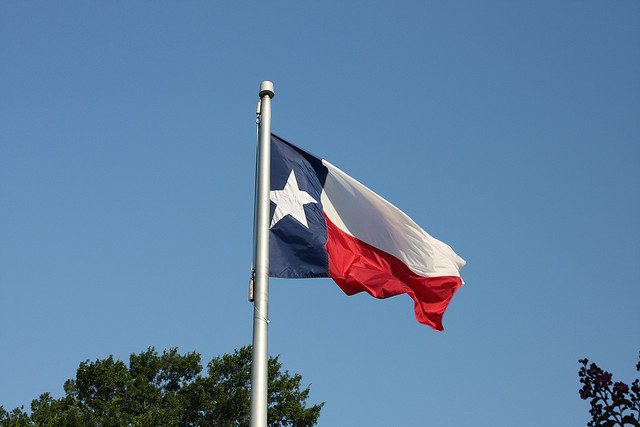 On Friday, the Supreme Court issued their decision to make same-sex marriages legal in every state, and on June 29, 2015, Texas Attorney General Ken Paxton issued a statement saying that if same-sex marriages go against what judges’ or state employees’ religious beliefs are, they do not have to grant a marriage license to same-sex […]