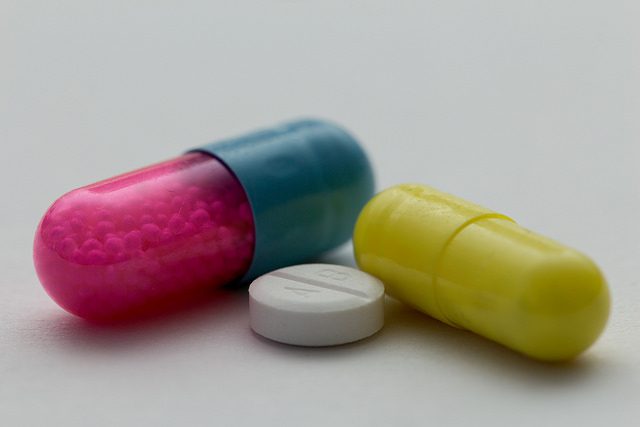 The fight against Alzheimer’s disease may be helped by a new drug which is on the horizon for those battling the neurodegenerative disease. T-817-MA is the first new Alzheimer’s drug to come on the market since 2003. The research team at Boston University Alzheimer’s Disease Center and Boston Medical Center are currently conducting clinical trials with the […]

New breakthrough developments have surfaced for the treatment of Alzheimer’s Disease. According to Herald Tribune Health, Daniel Paris, a scientist with the Roskamp Institute stated researchers with Roskamp may have found an enzyme which controls symptoms related to Alzheimer’s Disease. If these researchers can further develop a drug which turns this enzyme off, they believe […]

In a study published on September 9 by the British Medical Journal (BMJ), a review of patient records and medications during a 5 to 10-year period prior to diagnosis found a link between Alzheimer’s Disease and Anti-Anxiety and insomnia drugs called benzodiazepines. Participants who took these drugs were found to be 51 percent more likely […]