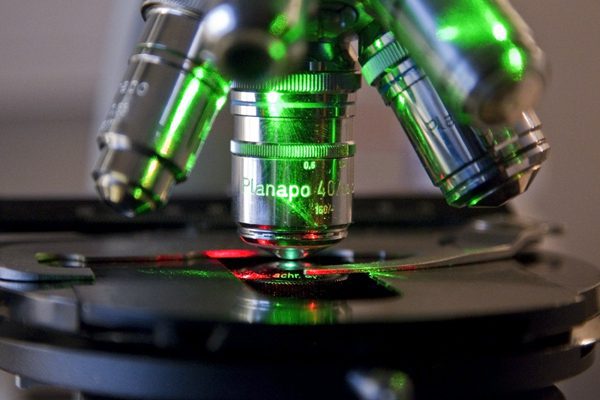 The topic of cancer may be more complicated than originally thought. FOX News has reported on an article which originally appeared in Self Magazine, and which covered the search for a cancer gene. However, it appears that the culprit may be far more complex than a simple gene. Cancer is likely the result of genetic […]

WHO Links Processed Meats to Cancer 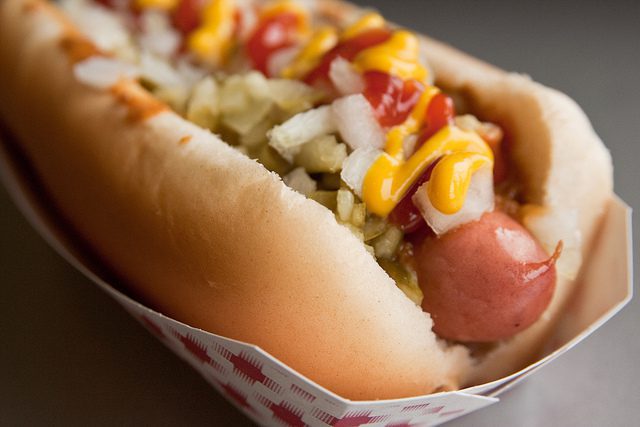 In a recent report by the International Agency for Research on Cancer, and an announcement by the World Health Organization (WHO), processed meats were linked to certain types of cancer. According to researchers, processed meats such as bacon, ham, and sausage can lead to colon, stomach, or even pancreas cancer. WHO has listed these types […] 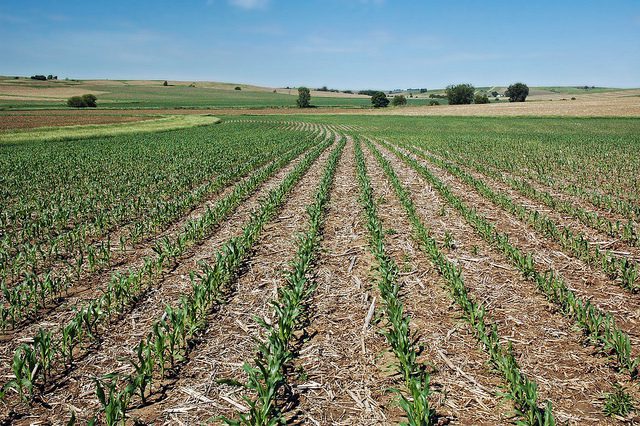 With recent international studies taking place, the Environmental Protection Agency (EPA) in California intends to label glyphosate as carcinogenic, along with a few other ingredients the Biotech giant, Monsanto, uses to aid in the production of U.S. agriculture. For those who insist genetically modified organisms, better known as GMOs, are risky for the American diet, […]