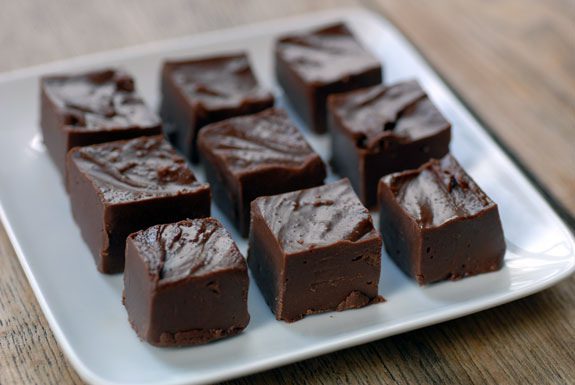 Chocolate and health are often seen as opposites of one another, in that to have one is to ignore the other. However, the debate over their polar natures may very well soon come to an end. By the revelations of a recent health study, individuals who regularly enjoy eating chocolate are less likely to suffer […]

Johannes Bohannon and a team of German researchers claimed to have completed a study which suggested that people on a low-carb diet lost weight at least 10 percent quicker if they included a chocolate bar in their daily regimen. Headlines across many media platforms read, “Slim by Chocolate” in response to the deliberate and well […] 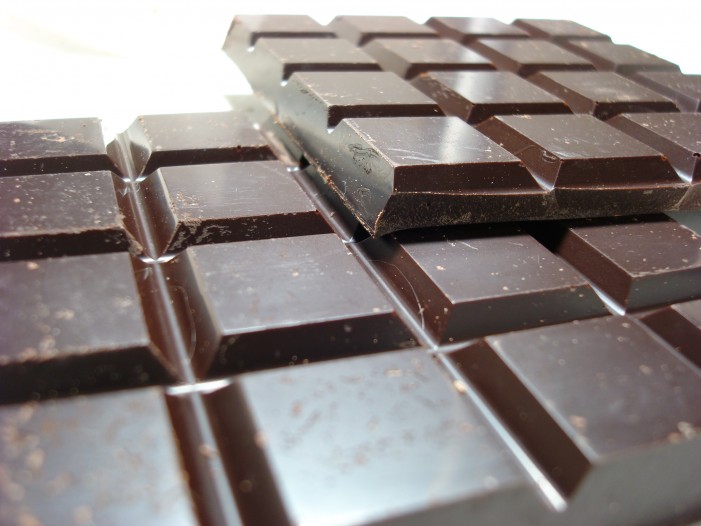 Eating fish is healthy. No, avoid eating fish. Drink wine for good health. Avoid drinking wine. Health related study results can admittedly be confusing and conflicting. But the news that a recent study on chocolate’s health effects was an elaborate hoax is shameful for doing the public the disservice of making readers into nonbelievers who […]