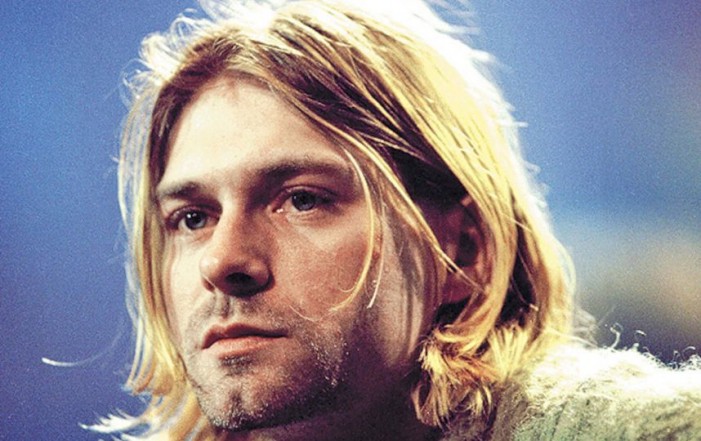 Deaths in Hollywood can be as bizarre and mysterious as a movie plotline or TV storyline. Death, in general, can be full of complications and contradictions. However, Hollywood deaths can often have salacious elements associated with them. From suicide, homicide, autoerotic asphyxiation, drug overdoses, etc., here are five of the most bizarre Hollywood deaths to date. […] 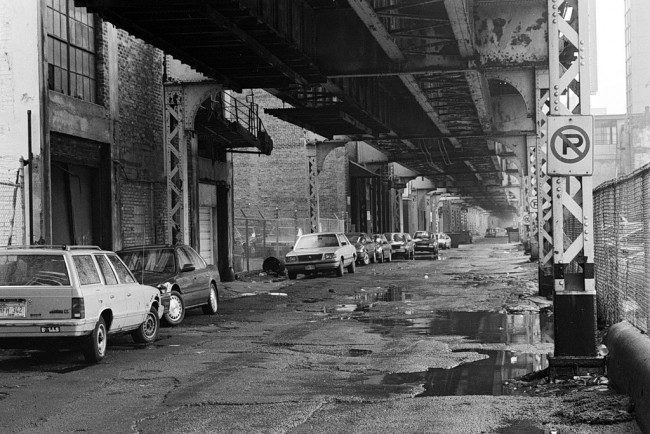 James Jones, 21 years old, died around noon on June 20 while protecting his mother from Chicago violence, when the boy had shielded her from a shooting, by putting his body over hers. Alicia Jones, 46 years old, was protected by her son who shielded her from the bullets being shot at him, according to family […]

Man and His Dog Die Inside Corvette From Heat Exhaustion 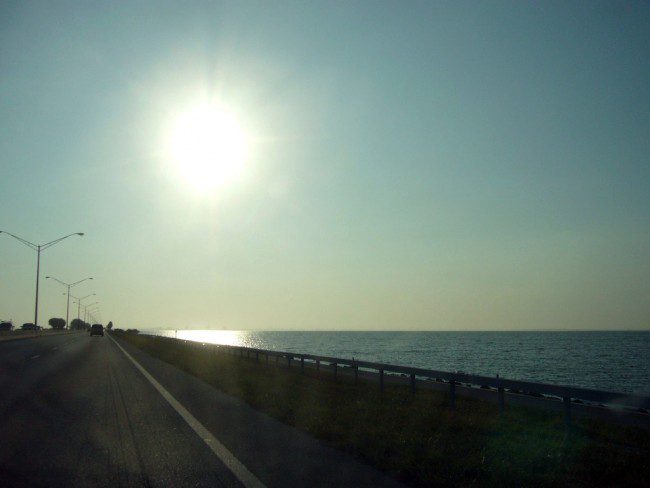