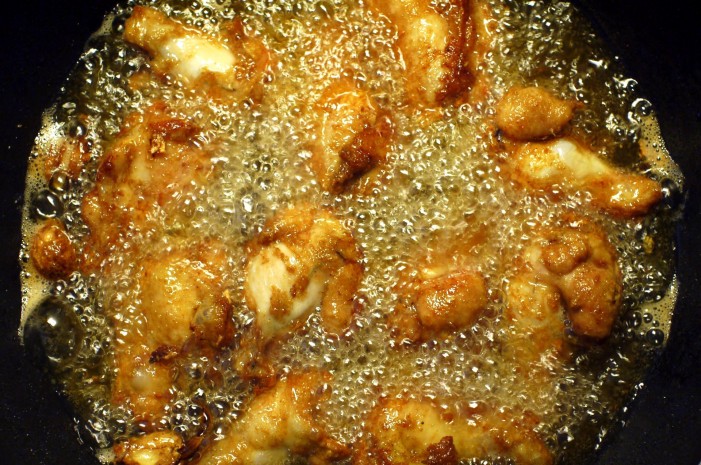 Most people know traditional Southern-style cooking is not exactly healthy. However, a new study shows that a diet high in traditional Southern U.S. cuisine is far worse than other diet options widely considered to be unhealthy. Those who consume a lot of the regional cuisine have a far higher risk of cardiovascular disease than people […]

5 Foods That Flush the System 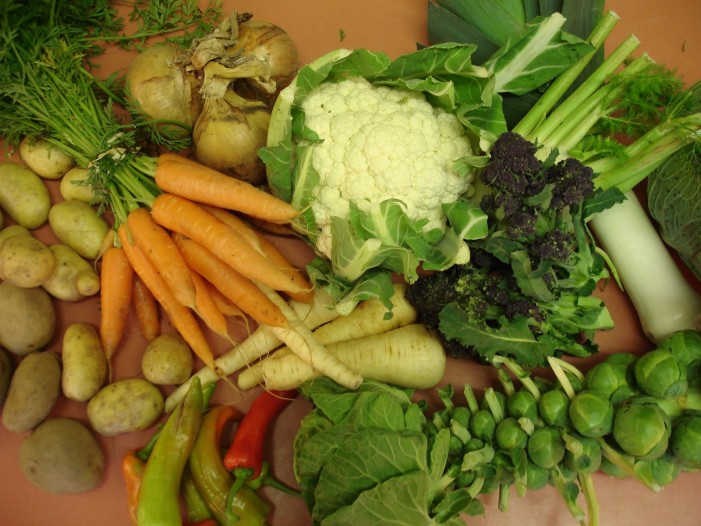 The body’s homeostasis and sense of well-being directly affect how the brain functions, as well as a person’s overall general health. Keeping it free of toxins, free radicals, and other pathogens that can end up in the system is essential to maintaining a healthy life and state of well-being. If an individual’s system is feeling sluggish […]

Making the transition to a vegetarian lifestyle is not as awkward or complicated as one might think. People choose to make the transition for a variety of reasons such as an aversion to animal products, health concerns, desire to be more ecologically friendly, or concern for animals. There are many reasons a person might want […]