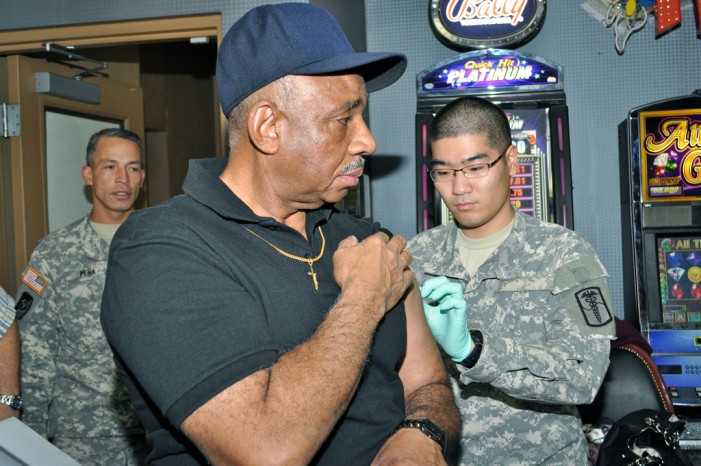 Epidemic Predicted by Bill Gates Who Pleads: Microbes Not Missiles 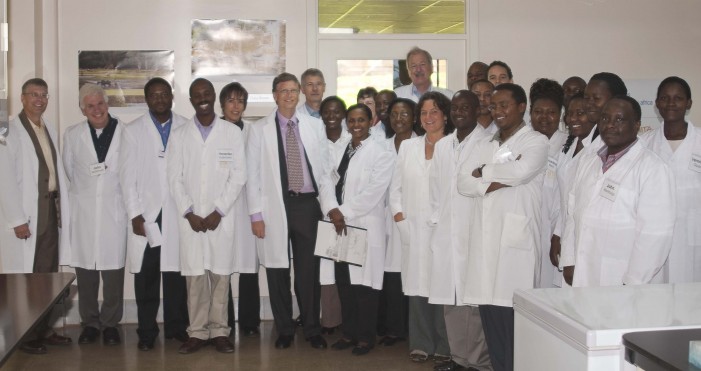 Bill Gates is making a plea for people to get prepared for a global flu epidemic. Gates said that when he was younger the primary fear was thermonuclear war and millions of dollars was spent on that fear. However, very little money has been spent to prepare for any type of epidemic. Gates said we […] 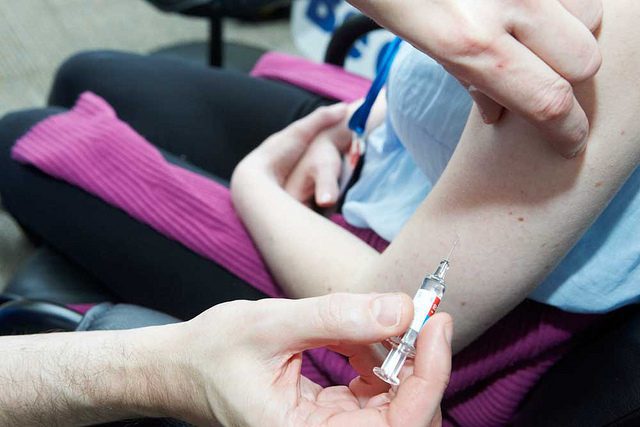 Research revealed by Public Health England (PHE) suggests there were significantly more deaths from flu than expected, flu vaccine effectiveness concerns have been raised. Evidence shows the current vaccine is stopping only three out of every 100 vaccinated from developing the illness. The agency stated that a “drift” or mutation in the virus has caused mismatching […]