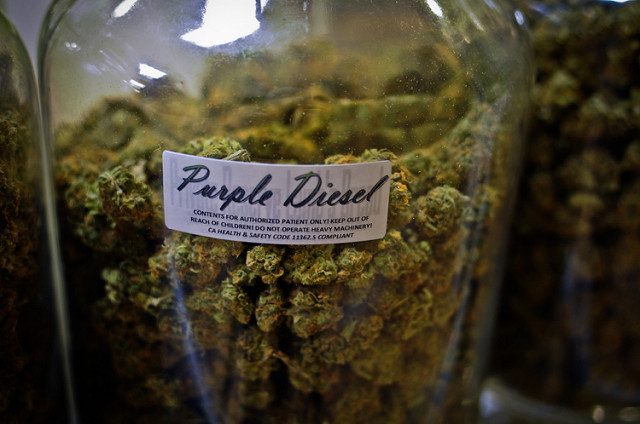 While many are worried that today’s youth have greater access to legal marijuana, it seems this is not the demographic of current concern. The gray-haired population has shifted their focus from prescription pills to pot to ease what ails them. Not just aches and pains, but senior citizens, especially in legalized states such as Colorado […] 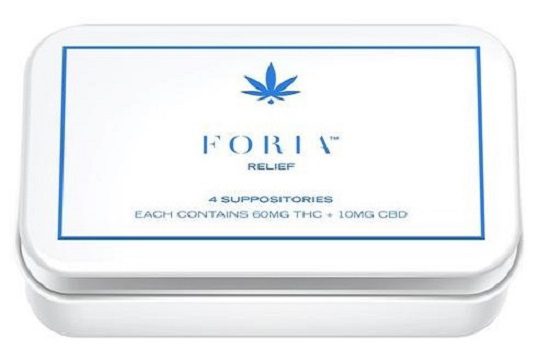 Women around the world suffer monthly from the debilitating discomfort of painful menstrual cramps. Many have found little to no sustainable relief from over-the-counter medicines such as Midol, Advil, and Motrin. Now, a company named Foria may have the remedy in their surprising new product that merges cannabis and suppositories to create marijuana tampons. Mathew […] 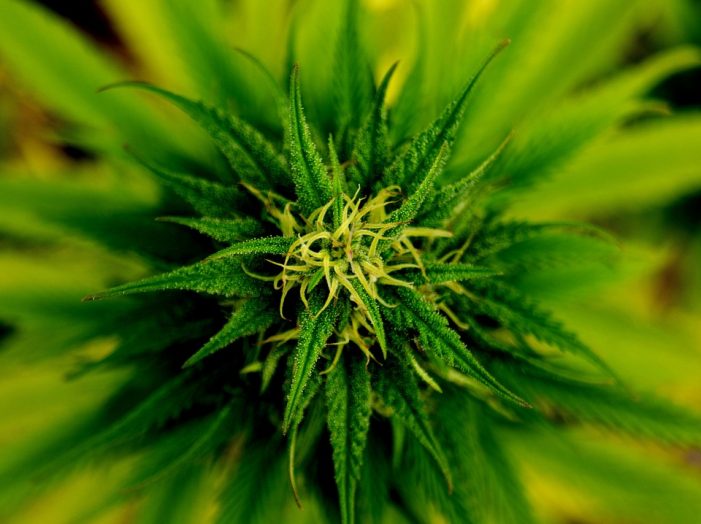 Cannabis smoking has been under increased scrutiny since more states in the U.S. have decriminalized its use for medical and recreational purposes. The effects that long-term cannabis use has on a smoker’s health has also been a subject of debate for many years. Now a study that has been conducted over the past two decades […]