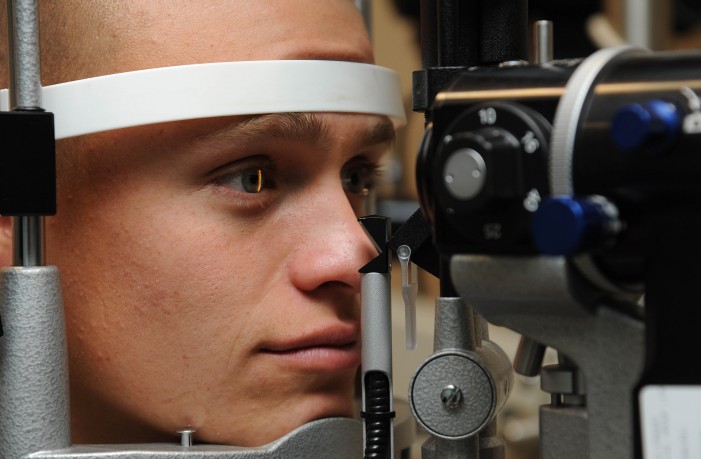 Blame it on cell phones, Game Boys, PlayStations and heavy homework loads. Myopia is affecting teens and young adults around the world in massive numbers. But, a new study suggests that the answer to the adolescent nearsightedness epidemic is, in simple terms, to go outdoors and play. According to experts, nearsightedness, which is a difficulty […] 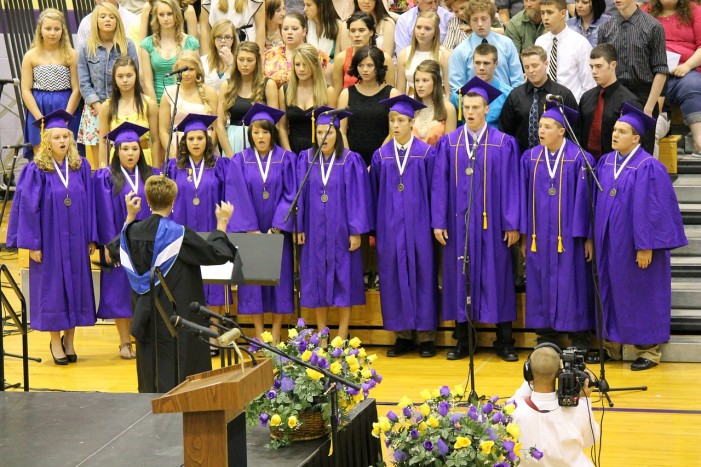 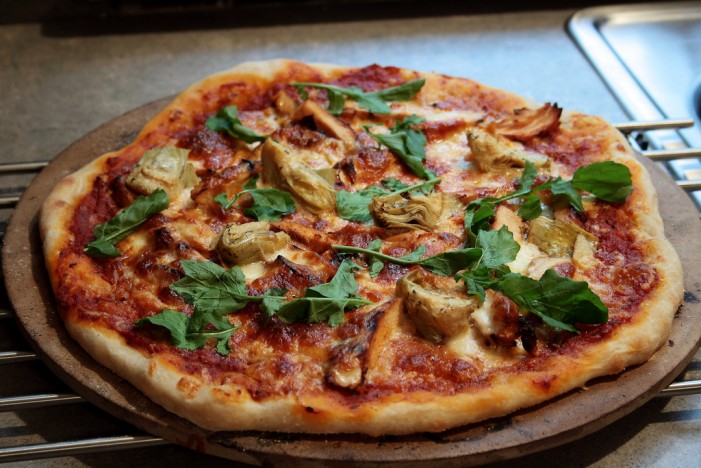 Celiac disease is a major problem for many people. It inhibits their ability to consume grains severely limiting their diets. However, a new study out of Canada has produced a supplement from egg yolk that could allow patients with celiac disease to enjoy foods containing grains that were once prohibited to them. This new supplement […]