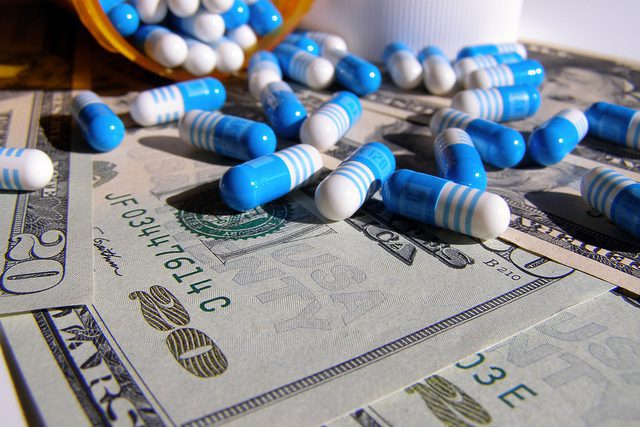 It used to be that the biggest is the best. Now is the time of the most expensive is the best. Placebo’s work a little, but according to this study they work better, if they are expensive. It seems to be increasing that drugs and fake drugs have the same effects. While the fake drugs are filled with solution, does not imply solution to symptoms. To think that people’s problems could be diminished from a pill that is a costly nothing is astounding.

Researchers at the University of Cincinnati, tested two “drugs” a placebo and a more expensive one. While the false drug in most experiments between an actual drug and the placebo, a saline solution, is that the placebo is usually slightly effective, in patients in this study they had improved symptoms by 16 percent.

This study found that cost equates to effectiveness. For the study, 12 patients with Parkinson’s disease volunteered, the group was told that the supposed experimental drug , had two versions of it, one that cost a moderate amount and the other that cost 15 times more than the other. In reality, both injections had the same exact solution.

The patients that received a supposed $1500 dose had a nine percent greater than those with the $100 per dose . Although the effect is historically one drug vs a saline solution to show that people do not need medications as much as they might think. This study is still the same effect, not traditionally, because it shows how much doing nothing can do.

When a deception pill is expensive people tend to expect more from it, seemingly the people who received the cheaper “drug” did not expect as much from it. The importance of the placebo effect is that doctors generally do not want to prescribe medication for cases that are not serious. The placebo effect makes people do something for themselves, unwillingly and involuntarily.

While a study of 12 people is rather insignificant, and historically studies like this are not published in top journals, due to previous studies from the past decade have shown that there is a placebo effect in Parkinson’s disease and displays how drugs and placebo have the same effect.

People with Parkinson’s were told that they were being given a variation of the drug one inexpensive and the other expensive while the more expensive made the people feel better, their motor skills also went up by 28 percent.