Just a few days before Women’s Equality Day, the President of the Center for Marriage Policy, David R. Usher, made a very bold statement, accusing women, especially lesbians, of being shallow, money-sucking beasts who desire to enslave men.  His article in Renew America on August 21 has triggered a landslide of reactions from many people, […]

StudvilleTV Set to Return with Season 2 This Fall (Video)

Since the exit of the hit show ‘The L Word,’ there has been a huge void for good lesbian shows, but if you look to the internet you will find plenty of good Gay television productions.  Many of which, showcase the lives of Black lesbians living ordinary lives with great careers and raising families. StudvilleTV […] 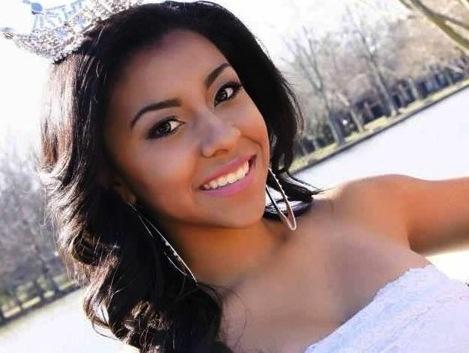 As America gradually begins to accept the LGBT community and laws are changed and/or written to allow gays and lesbians the same rights as other Americans.  More and more public figures are coming out of the closet as openly gay or lesbian but not all find it easy to come out of the closet.  Many […]