Transgender People Get a Win with Social Security Administration Announcement

On Friday, transgender people got a win when the Social Security Administration (SSA) made an announcement that they would no longer be requiring proof of irreversible gender reassignment surgery before they would change the records of an individual’s gender. The decision is similar to that of other governmental agencies such as those of the US […] 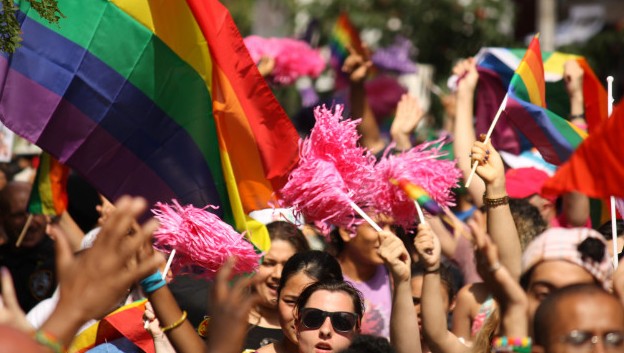 Much discussion has been made in recent months about the relationship between homosexuality and professional sports. Jason Collins recently came out as the first person to openly come out as homosexual while on a roster of a major American sports franchise. Robbie Rogers of the MLS followed suit and returned to the game after coming […]