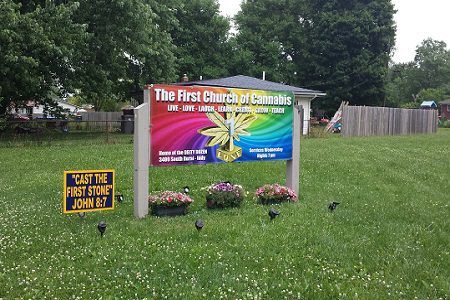 The First Church of Cannabis held its first service in Indiana on Wednesday, July 1. The “Grand Poobah and Minister of Love” at the church is the self-described Bill Levin. He was received by the attendees to thunderous applause. It is no coincidence that the first service was held on July 1; this is also […]

Pope Francis Has No Love for God’s Gift of Cannabis 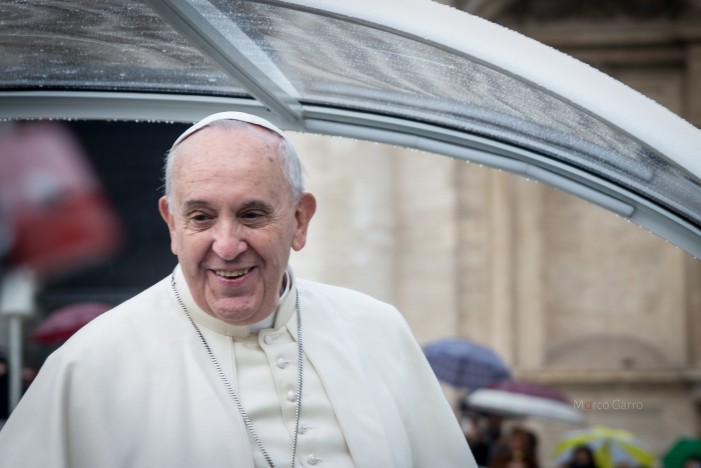 Pope Francis has no love for God’s gift of cannabis. Surprising many of his fans, the Pope spoke out against attempts to make marijuana legal. The Pope went on to call drugs evil and said that when it comes to evil one cannot compromise. The Pope has been outspoken on many social issues, and his […]

A new church has opened in Indian. The First Church of Cannabis is a new church in Indiana and marijuana is a major part of their ideology with a belief that smoking the plant shall brings members closer to God and to each other. The formation of the church, according to the leader Bill Levin […]