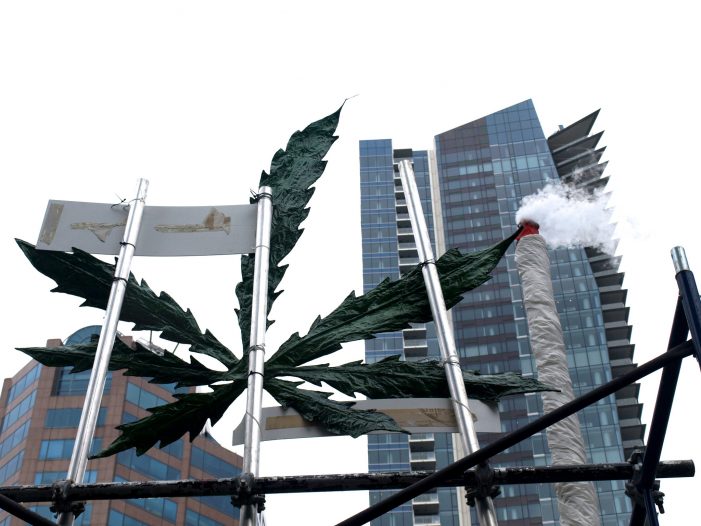 The legalization of marijuana, in some form, was a ballot initiative in nine states, on Nov. 8, 2016. Five of the nine states voted for recreational use and the other four were focused on medicinal purposes. California, Nevada, Maine, and Massachusetts passed the recreational use of cannabis. These states join the ranks with Colorado, Oregon, […] 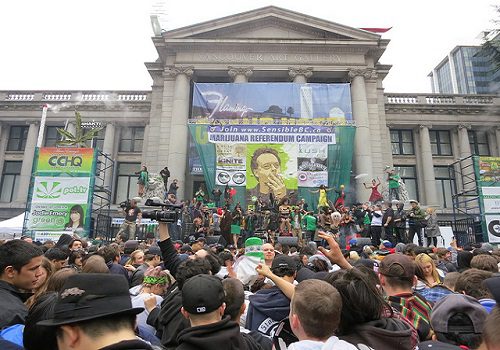 April 20 or 4/20 has been recognized as a national holiday for marijuana lovers for several decades. Although the rumors are many, the most credible affiliation dates back to 1971 when high school students in Marin County, Calif. connected at 4:20 p.m. to smoke weed. According to these teens known as the Waldos, the meeting […] 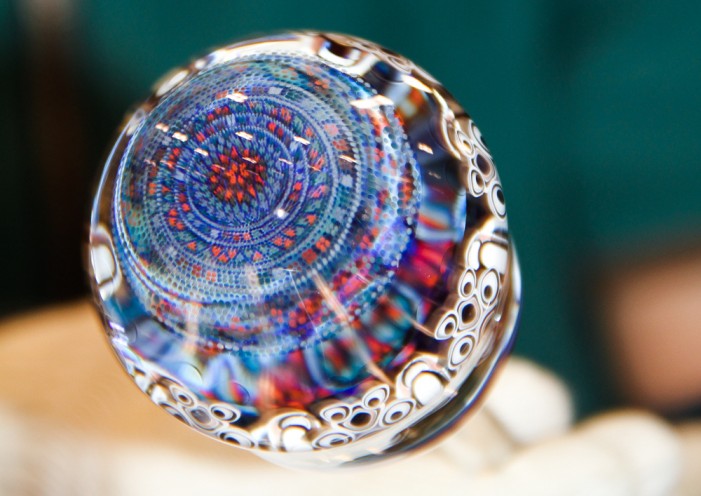 The famous Strip in Las Vegas, Nevada, welcomed the first medical marijuana dispensary on March 23, 2016. The Essence of Cannabis Dispensary is found between the Stratosphere and the SLS Las Vegas Hotel and Casino resorts. Nevada legalized medical marijuana in 2000 but did not provide a way for patients to purchase their marijuana legally until […]