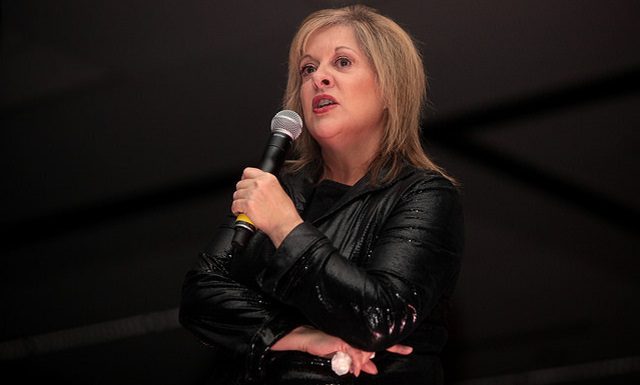 Television personality Nancy Grace is known for her outspoken manner as a television host, journalist, legal commentator and former prosecutor. Since 2005 Grace has hosted a self-named nightly celebrity news and current affairs show on the HLN network. For those who follow the host, it is no secret that she is against the legalization of […]

It is no surprise that marijuana use has increased in Colorado since the state legalized the drug for recreational use. However, what is surprising is that new U.S. federal data shows that Rhode Island tops Colorado as pot capital of the country. According to a new National Survey on Drug Use and Health found that […]

The beautiful and majestic state of California is well known for its amazing greenery, no not just the average foliage that can be found all over, but that special aromatic sort of the smokeable variety. By this stage in modern existence, it should be well known that cannabis has proven medicinal value. That is not all […]