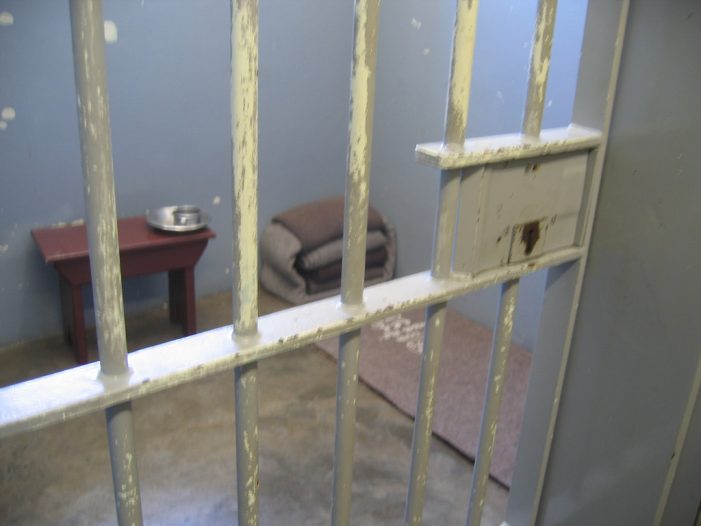 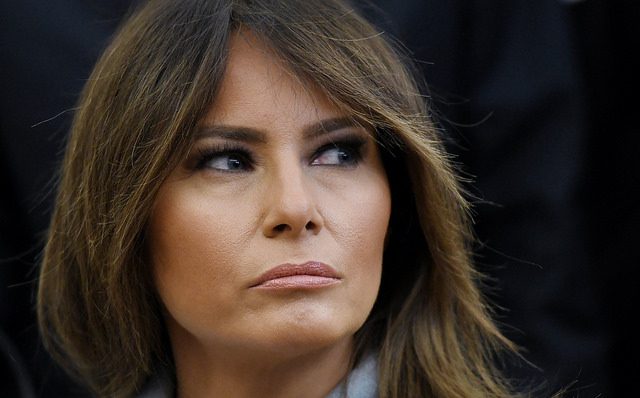 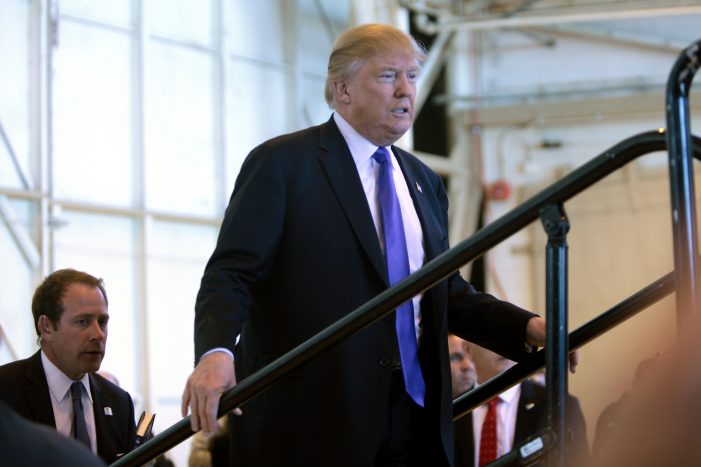 President Donald Trump’s response to anything negative is to retaliate childishly. The decades-long compulsive behavior of belittling, blaming, finger-pointing, mocking must end. As the commander in chief, he wields the power to disrupt lives in America and abroad. As a candidate, he mocked a reporter who has palsy. He praised a Senatorial candidate who assaulted a reporter and […]