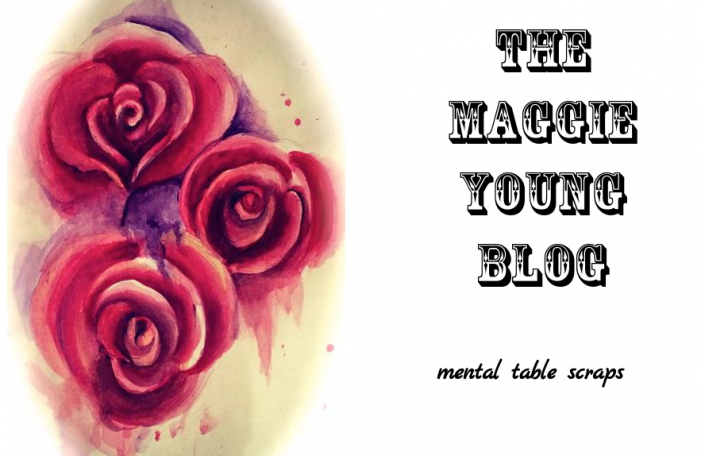 Maggie Young has a new book coming out March 1st on Amazon, titled Just Another Number, and it speaks of real life situations dealing with the Military, drugs, and being a southern feminist in a world of men. The book is fascinating and unlike other tell-all books, as Young has her own special way of […]

‘Game of Thrones’: New Book to Be Released in October 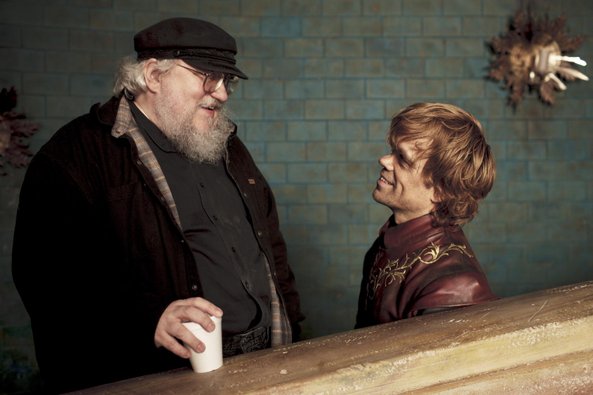 George R. R. Martin, author of the immensely popular Song of Ice and Fire novels that inspired the HBO television series Game of Thrones, has announced that a new book relating to the series is to be released in October. Unfortunately, the title is not the one that fans of the series are anticipating. Martin’s […]

Author Tess Gerritsen sued Warner Bros. on Tuesday in a federal court in Los Angeles, maintaining that the studio owes her millions of dollars in profits from its Oscar-winning film of last year, Gravity, and that it violated an agreement that she had made with one of its subsidiaries to turn the novel she had […]