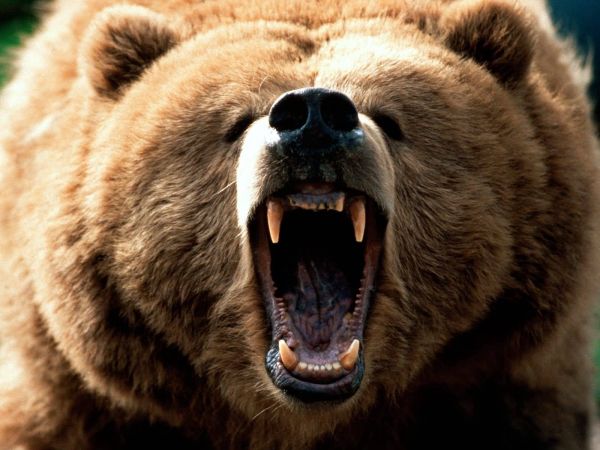 With bear season on the horizon, and warm weather coming back into the north, it is important to know how to understand them when you encounter a large furry friend, when on a hike, or rummaging through the garbage. For a long time it was understood that the only predictable thing about a bear’s actions […]

Classified as an endangered species, the snow leopard (Panthera uncia) has suffered from a steady reduction in numbers within its natural habitat in the mountains of Central Asia. Snow leopards are sometimes referred to as “mountain ghosts” and are extremely difficult to study because of their stealthy and elusive nature. In an effort to shed […]

According to a recent study in the journal Science, over 75 percent of Earth’s big carnivores are suffering major declines in their numbers that could result in their extinction unless efforts are taken to preserve them. These animals include bears, dingoes, wolves, and lions. Humans are behind many of the reasons for the startling decline […]