Global Warming and NASA Give Meaning to Apocalypse, Armageddon, and Doomsday Scenarios

The “Doomsday Clock” has been moved a couple of minutes ahead, toward Armageddon. Global warming and nuclear hazards will cause an Apocalypse, that will be created by humans, according to a U.S. based support group, The Bulletin of the Atomic Scientists, that was put together by the creators of the nuclear bomb. The Atomic Scientists […]

Astronomers have discovered what they calling a “treasure chest” of ancient galaxies clusters that have been unknown until just recently. A group of researchers using the European Space Agency’s (ESA) highly-advanced telescopes have identified the galaxy clusters that could shed more light into the mysteries of how cosmic structures were created and how they appear and […] 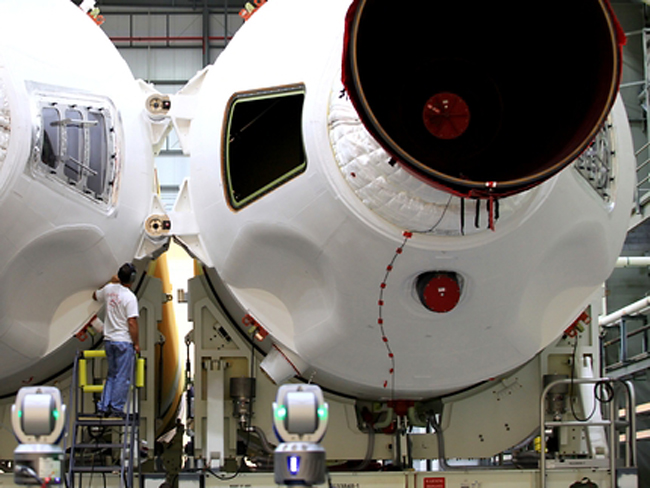 The National Aeronautics and Space Administration (NASA) and the European Space Agency (ESA) have teamed up again, this time to send a crew of astronauts to Mars. Orion, the first interplanetary manned mission on NASA’s agenda, will have a distinct European flavor as ESA has been contracted to provide the service module for the spacecraft. […]