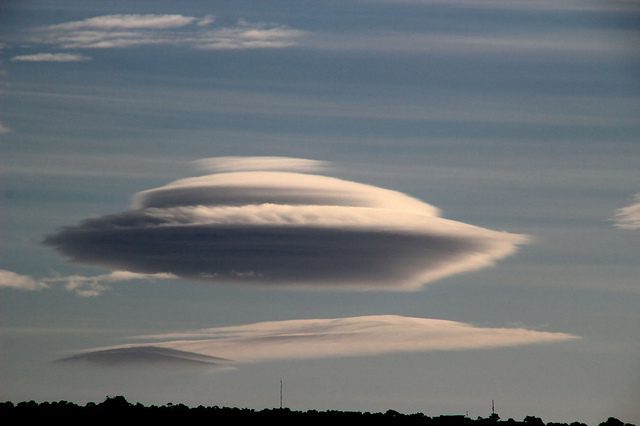 “USA Today” suggests that space conspiracy theorists have once again accused NASA of cutting the live feed from the International Space Station as a possible unidentified flying object (UFO) entered the Earth’s atmosphere on Saturday, July 9, 2016. Nature World News claims, UFO hunters argue this is another cover-up by NASA in order to prevent […]

Scott Kelly Proves the Body Grows After a Year in Space 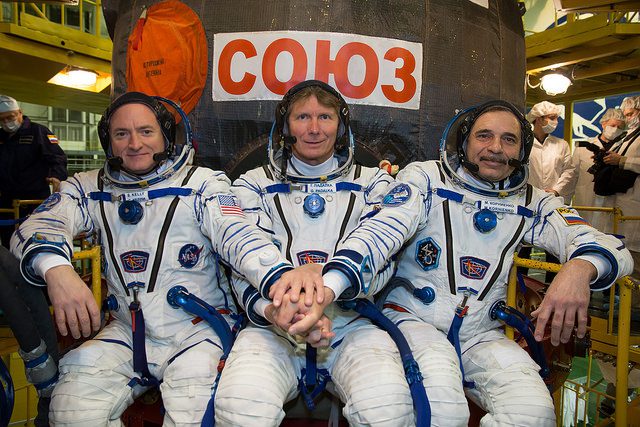 On March 1, 2016, NASA announced that astronaut Scott Kelly was en route back to Earth after spending 340 days in space. Kelly was launched into space with two Russian colleagues to the International Space Station (ISS) on March 27, 2015. During the past year, Kelly and his colleagues conducted various tests to further assist […] 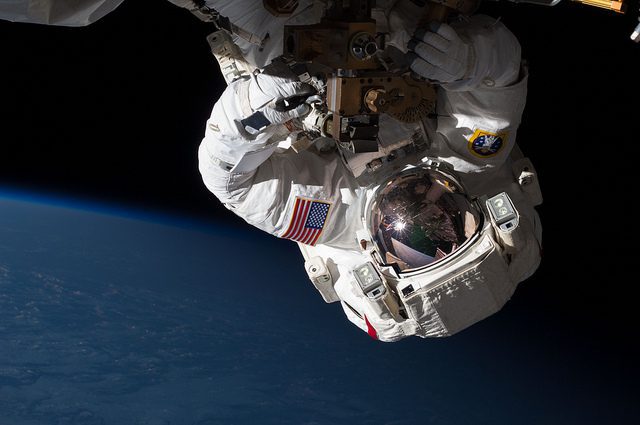 NASA reported on Nov. 13, 2015, that astronauts aboard the International Space Station are likely to conduct repairs via spacewalk after the station suffered a short-circuit, which caused temporary power issues. Spaceflight 101, manned by Commander Scott Kelly, had a sudden power fluctuation that resulted in some devices of the Space Station operating on a downgraded power […]