Prince Harry Gets Passionate About Environmental Conservation in New Essay 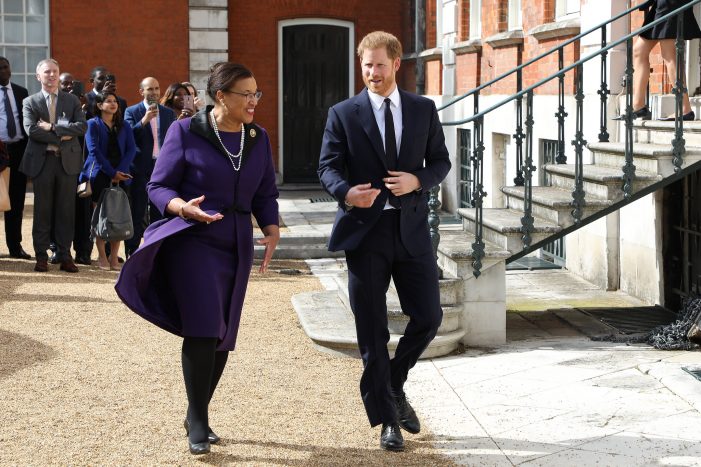 Over the last few years, Prince Harry has made a name for himself as not only a conservationist, but also as an activist. In his latest effort to promote environmental conservation, the prince has taken the time to write a passionate essay revolving around the topic for “The Telegraph.” In his essay, Prince Harry gets […] 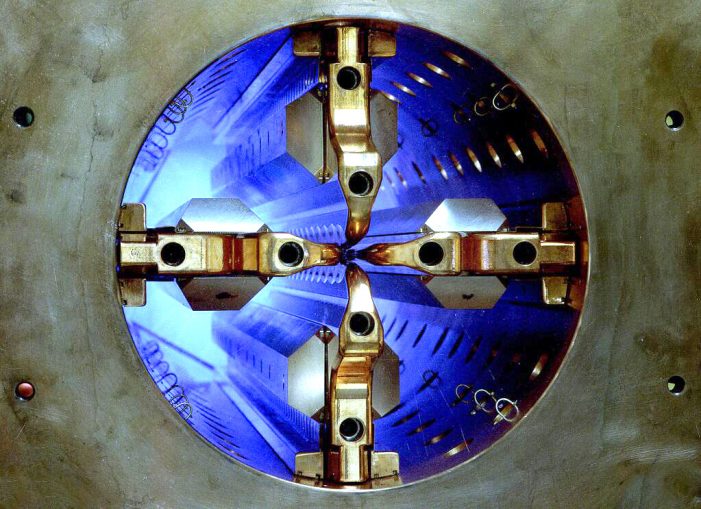 Ann Nelson was a theoretical physicist who helped plug holes and solve contradictions in the Standard Model, which is the template that forms the backbone for understanding the fundamental particles and the universe. She died on Aug. 4, 2019, in the Alpine Lakes Wilderness in Washington State. Nelson was 61 years old. Nelson’s husband David […] 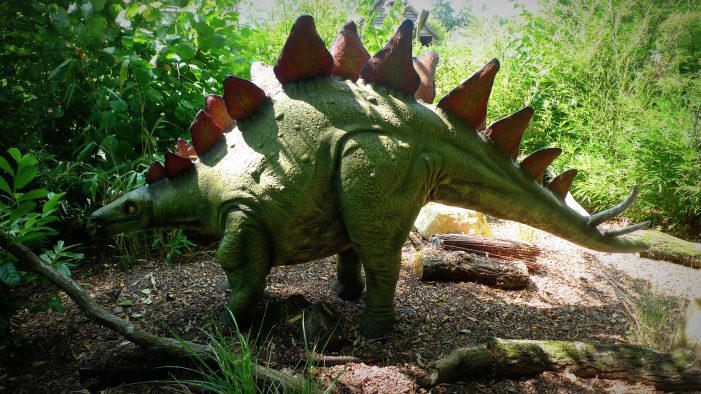 A couple of vertebrae and an upper arm bone of a previously unknown species of stegosaurus were discovered in the Middle Atlas Mountains of Morocco. Despite the fact that only a couple pieces of the spine were discovered, scientists believe the bones are 168 million years old. This is the oldest known stegosaurus found yet. […]