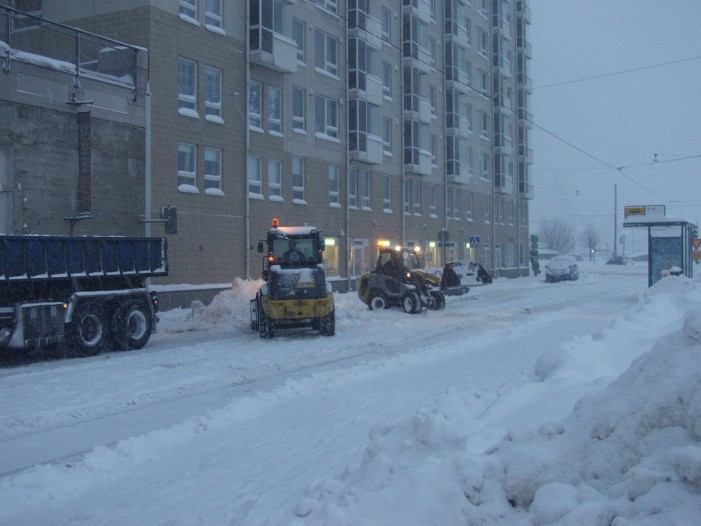 The seasons are changing once again and the colder weather is descending across the nation. As a result, people are beginning to prepare for the upcoming winter season. With every winter season comes the inevitable need for snow removal. No matter how gentle or harsh the winter weather, it seems as if snow shoveling and/or […] 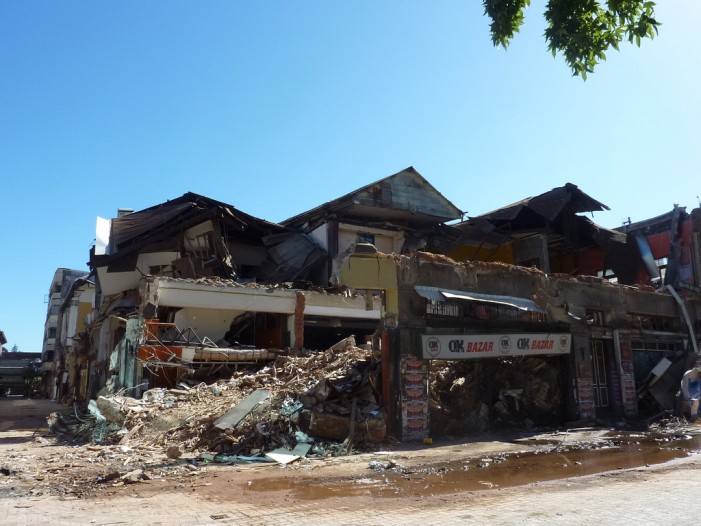 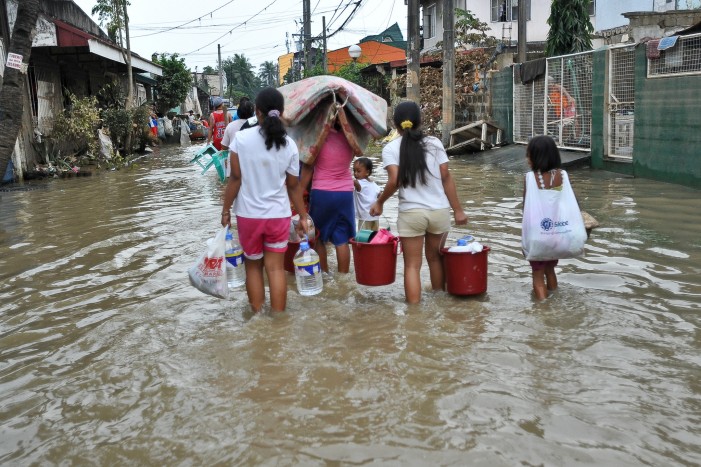 According to the Philippine Atmospheric, which is the Geophysical and Astronomical Services Administration, a category 4 typhoon, named Koppu, is expected to hit the island on Oct. 18, 2015. As a result, the slow-moving Typhoon Koppu has forced evacuations along coastal areas in the northeastern parts of the main island of Luzon, Philippines. Thus far, […]