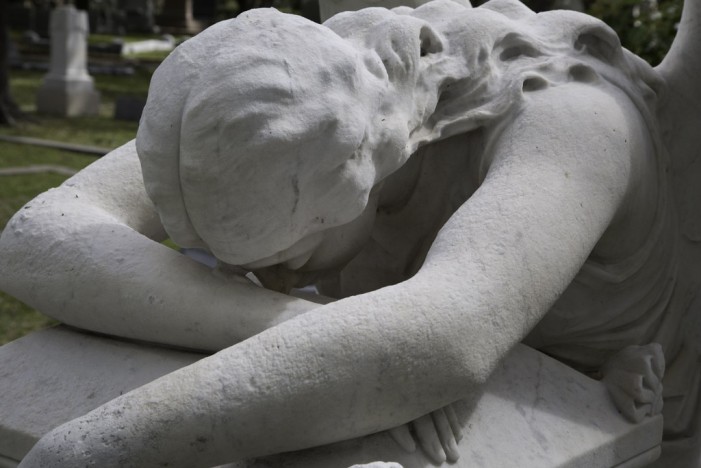 Syed Farook and Tashfeen Malik wreaked havoc by shooting innocents in San Bernardino, California, on Dec. 2, 2015. They left behind 14 fatalities and 21 people with injuries. The shooting also leaves countless individuals grieving. Additionally, in a shootout with police, Farook and Malik lost their lives as well. Agencies investigating the crime have not […] 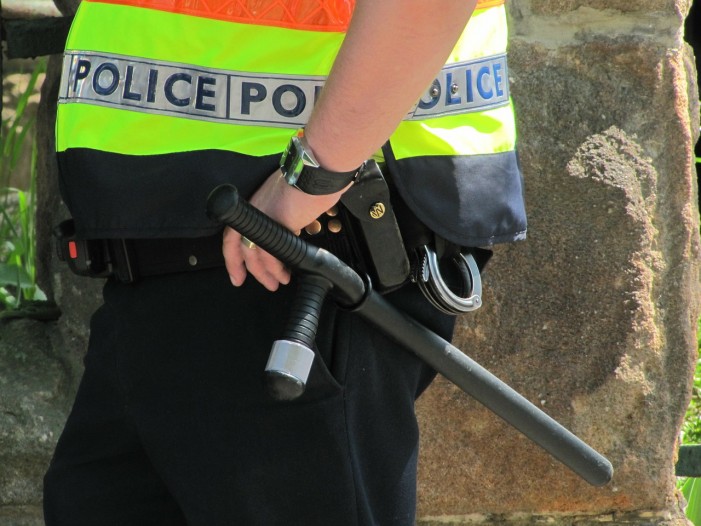 The following article is a recap and update, as well as includes eyewitness statements, about the Colorado Springs shooting at Planned Parenthood. Initial emergency calls began at 11:38 a.m. MST on Nov. 27, 2015. The altercation between the suspect and police lasted almost six hours. NBC News reported that alleged suspect, Robert Dear (57), surrendered to […] 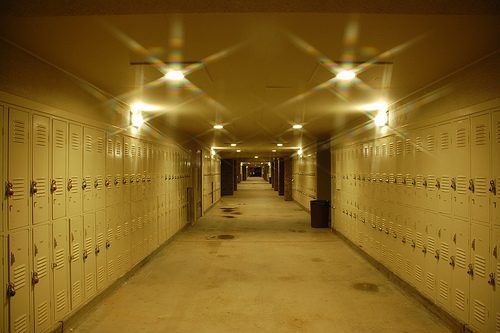 San Diego school officials respond to bomb and shooting threats called into several high schools on the morning of Thursday, Sept. 17, 2015, by implementing a lock down. The first call was made to San Ysidro at around 9:15 local time, all the caller said was, “something would happen” in the next 15 minutes, initiating the lockdown. […]