On Jan. 5, 2017, at approximately 8:25 a.m. EST, the Clearwater Police Department responded to a shooting in a Florida apartment building that left a 10-year-old male dead. Local authorities were unaware of any missing children reported in the neighborhood within the past 24 hours. Emergency response teams dispatched, pronounced the young 10-year-old dead. Officials found the […] 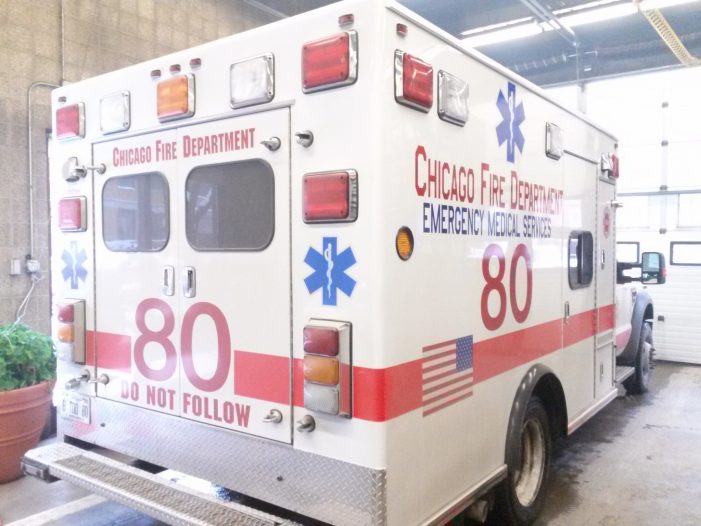 On July 6, 2016, a shooting took place near West 18th Street and South Ridgeway Avenue in Chicago at approximately 6:30 p.m. CDT. The victim was shot in the buttocks. He managed to run home, where his parents called for an ambulance. The victim was transported by Chicago Fire Department ambulance to Mount Sinai Hospital. According to […] 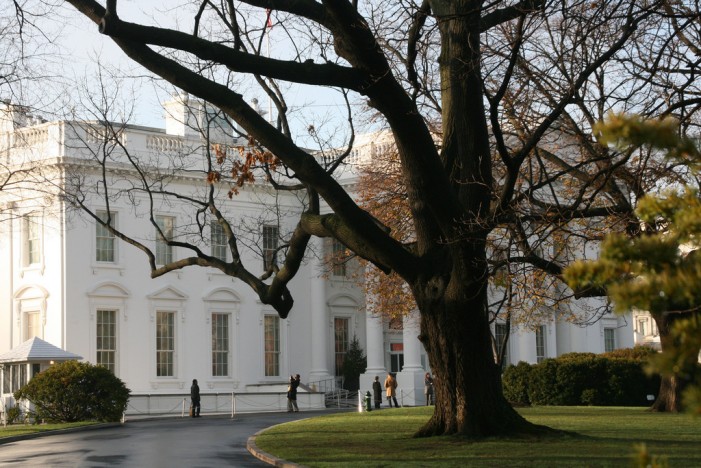 On May 20, 2016, at 3:28 p.m. EDT, “The Washington Post” reported a shooting that resulted in the White House being locked down occurred shortly after 2:00 p.m. The U.S. Park Police sent out a tweet stating one person was shot. A representative for the D.C. Fire and EMS Department indicated the unidentified victim was in […]